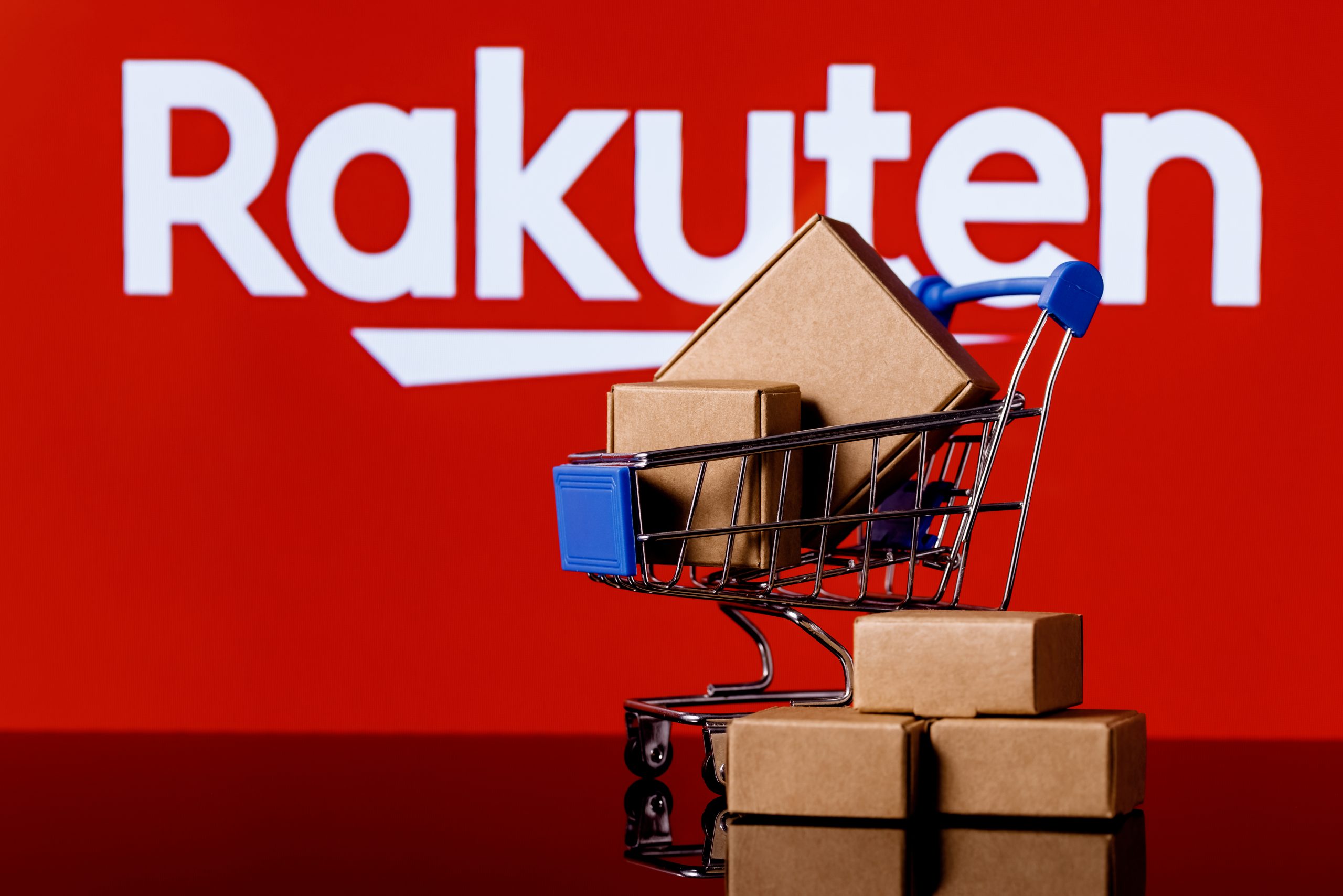 Breaking our own sales records, driving spectacular growth year-over-year and becoming the premier affiliate marketing agency in the industry is what drives us to push ourselves to the limit every day.

And that’s not always an easy thing to do.

It takes a lot of long nights, tough sales calls and relentless drive to achieve the kind of success that we have. And sometimes, when our energy’s down or our motivation isn’t quite where it needs to be, something happens to remind us that all of the hard work actually does matter.

That’s how it felt when Rakuten Advertising, one of the largest affiliate networks, representing over 150,000 active publishers around the world, recognized us for our outstanding work and named us a Platinum Agency Partner.

That, to quote Ron Burgundy, makes us kind of a big deal.

Being a Platinum Agency Partner is the highest classification that an agency can achieve within Rakuten’s network and it is not easy to get.

To earn Platinum status, an agency needs to launch ten or more affiliate programs and generate over $30 million in sales over a single year. And while I can’t reveal our final numbers, I can say that we crushed both of those categories in 2021.

Cary Pierce, Rakuten’s director of agency services, spoke to us about why there has been such a great relationship between his network and Advertise Purple.

“One of the areas where Advertise Purple has really excelled on our network is with startups. Your team definitely has the ability and infrastructure to service giant brands and programs, but we’ve noticed that you’ve had a unique level of success in getting new brands onboarded. You guys can take them from day one and start showing them dividends and returns quickly. That’s why there’s been a huge success.”

Excuse us while we brush our shoulders off.

Cary also hits on a major part of why Advertise Purple is able to have so much success on major affiliate networks. We can bring dozens of high-performing clients to a network when the vast majority of our competitors might have one or two that they can activate. That volume means that we have better relationships, are able to get more attention and collect more valuable sales data because of the scale at which we operate.

Our Platinum designation comes just a few months before we were named Rakuten’s OPM agency of the year, at their 18th annual United States Golden Link Awards, which is given to the agency that does an outstanding job managing affiliate marketing programs and that demonstrates strong industry knowledge, analytic skills and a mastery of the tools and technology that Rakuten makes available to agencies.

And while they clearly like us, the feeling is definitely mutual. As our CEO Kyle Mitnick said when accepting the award, “We have immense respect for the team at Rakuten, what they’ve done for our industry over the last decade, and their exciting plans for expanding the reach of the efficacy of performance marketing in the future.”

We’re not just bragging about the fancy awards we’ve won (ok, I mean we’re bragging a little) but the only way we can earn them is by consistently delivering wins for our clients day after day and month after month.

So, yeah, there will be times when you’ll see our team members stumbling out of the office late at night, bleary-eyed and exhausted but sometimes that’s what it takes to deliver success for our clients.

Nearly three billion dollars in sales over the course of ten years isn’t an accident. And if our peers in the industry want to honor us for that, we’re more than happy to put down the phone for a minute, stop checking emails and enjoy the satisfaction of knowing that it was all worth it.

Because that’s how we win.