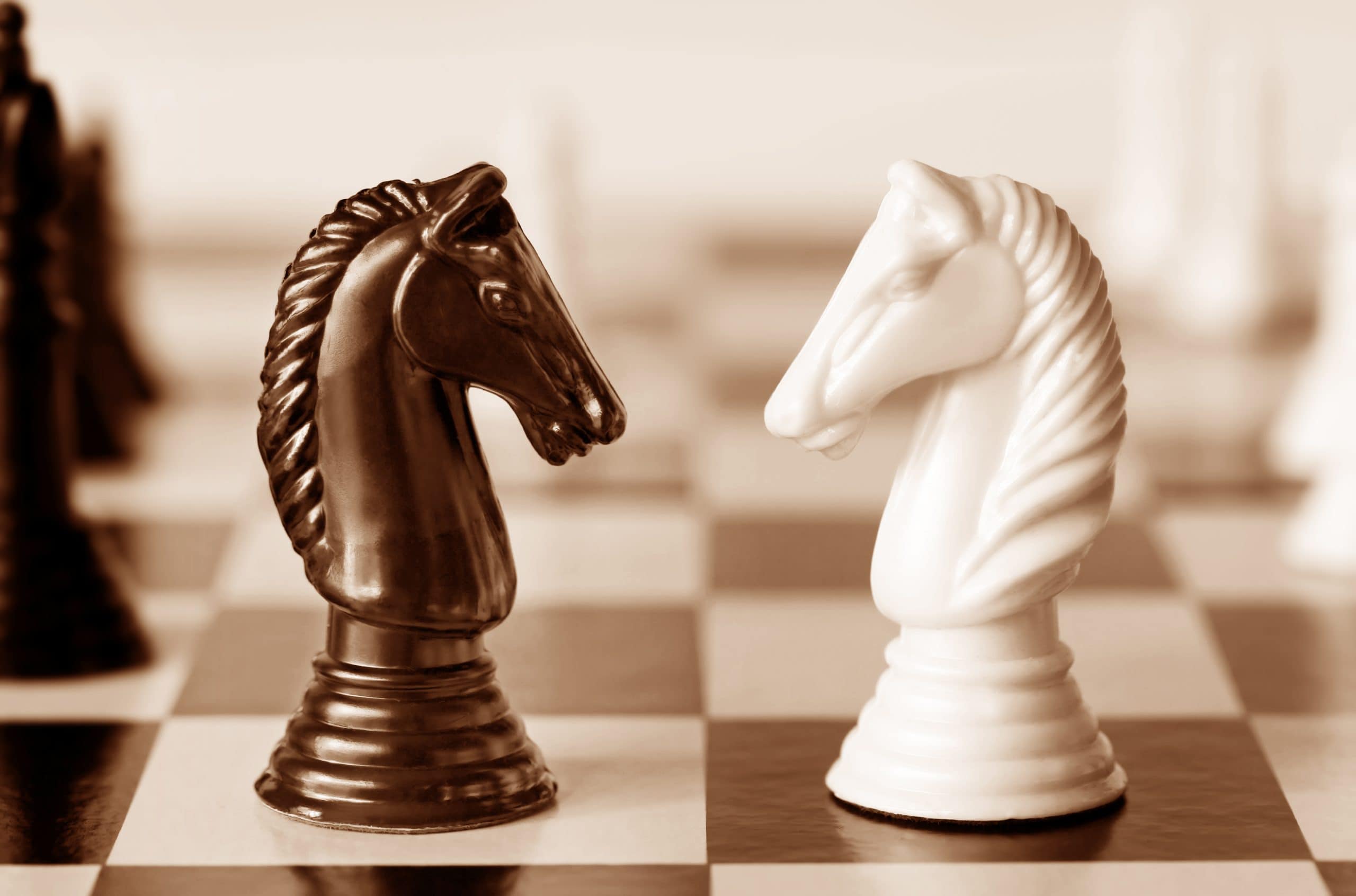 The average Super Bowl commercial costs about $5.5 million for thirty seconds of airtime. Per second, it’s the most expensive advertising real estate in the world. And keep in mind, that’s just for the cost of broadcasting the commercial.

Once you’ve added up the money spent on creative agencies and production costs, you’re looking at a bill of at least $10 million.

But here’s the thing: what if it doesn’t work? What if you do all that work, spend all of that money and your product just doesn’t sell?

That’s what happened to Blackberry when they used a Super Bowl commercial to launch their new Z10 phone in 2013. Despite the money they spent and the audience they reached, sales of the new phone were flat and Blackberry was out of business just a few years later.

This isn’t to say that there aren’t any advantages to traditional advertising, but if you’re looking for a strong ROI on your advertising dollar, then you should consider the benefits that affiliate offers as a marketing channel.

When Blackberry failed to see a sales spike after their disastrous Super Bowl ad, they didn’t get any money back from the broadcaster who aired their commercial or the marketing company that conceived it. And if your Google SEM strategy or slick YouTube ads don’t deliver the conversions you’re looking for, you get nothing for your troubles but the bill.

But if an affiliate fails to sell your product, you don’t owe them a single dollar. Affiliates and advertisers are locked into a mutually beneficial relationship. They don’t get paid until you make a sale, so if your affiliate isn’t up to the tasks of converting, then you lose nothing.

Brands spend tens of thousands of dollars trying to land their web page on the first page of Google because they know that a ranking difference of even a few spots can be worth hundreds of thousands or even millions of dollars in sales.

So while a PPC Google ad campaign can be effective at getting your brand in front of customers, it won’t have any impact on your organic search results.

On the other hand, a well-run affiliate campaign can have a measurable positive impact on your Google placement. For SEO purposes, every website that links back to yours is called a “backlink”, and the more backlinks you have, the higher Google will rank your page.

So not only can your affiliates deliver sales, but they can also power your SEO strategy.

Also, consider that the moment you stop paying for ads, they disappear, but the backlinks you put on another website should live on for as long as your affiliate does.

A major advantage of traditional advertising is brand awareness. Putting your product in front of millions of eyeballs will definitely help you stand out. But a significant weakness is credibility. No one believes a product is good just because the company that made it tells them it is.

That’s why 89% percent of consumers read online reviews before they make a purchase. The value of your affiliate content partners isn’t that they provide buy links to your customers, but that they provide the validation for your product that is an essential part of converting a shopper into a buyer.

When Apple tells you that the new iPhone is the best yet, you might or might not believe them. But if a website you trust tells you that a product you’re interested in is amazing, you’re much more likely to smash the buy button.

So are we slightly biased in this entire paid advertising vs affiliate? Definitely. But if affiliate wasn’t an effective marketing channel, then we wouldn’t have facilitated nearly $3 billion in sales in the last decade.

And it’s not to say that there isn’t a place for a well-run paid ad campaign, but the next time a marketing exec in a slick suit puts a seven-figure bill in front of you for a handful of TV or digital ads just remember…..there is another way.