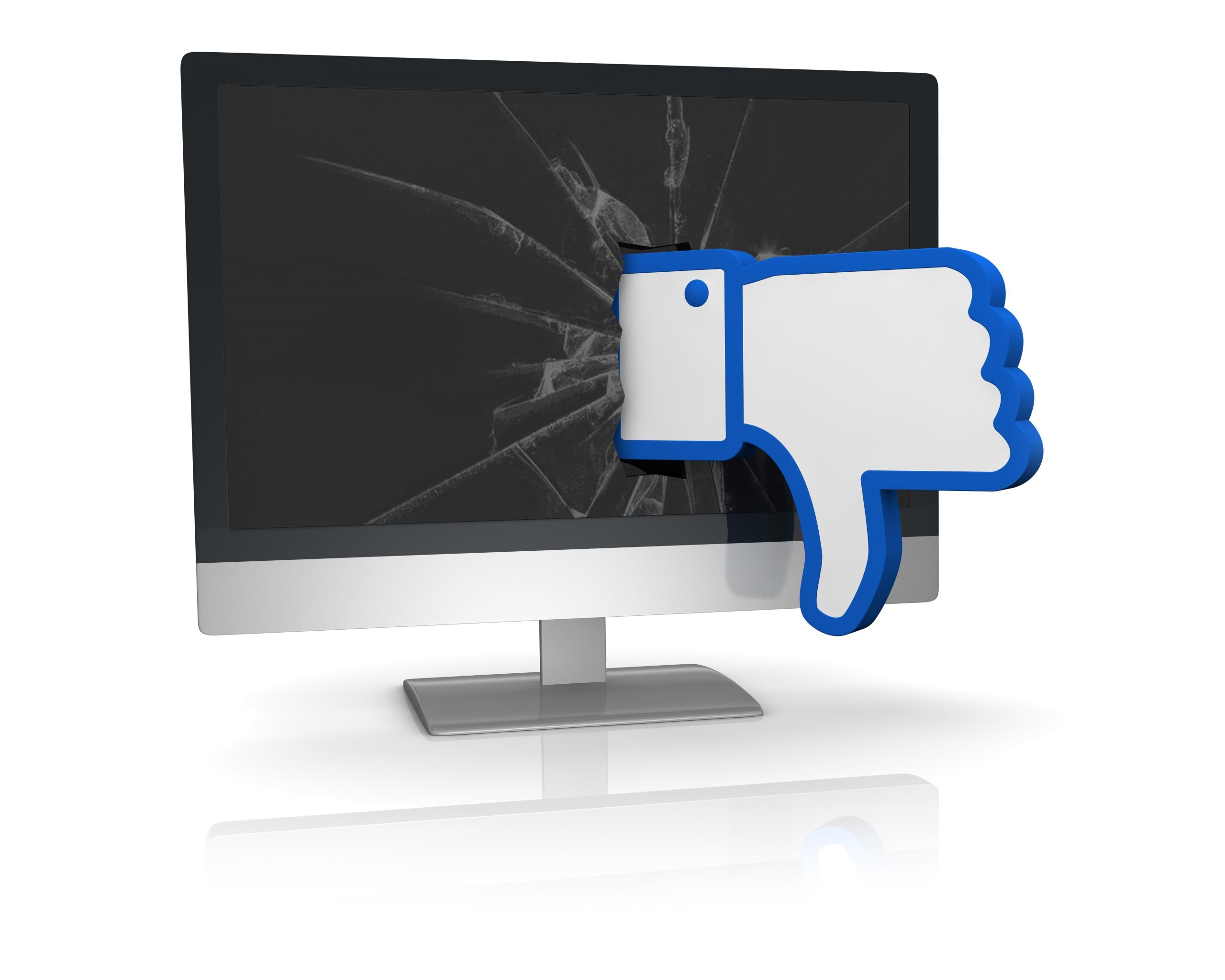 Turn Facebook’s Advertising L into a Win for Your Brand

If you saw a bunch of Silicon Valley tech bros smashing their kombuchas against the ground and rage driving their Priuses at speeds upwards of 40 miles per hour last month, its probably because they got the news that Facebook had just suffered the biggest loss of value in a single day of any company in the history of the earth and possibly the universe.

$250 billion. 26% of Facebook’s total value as a company disappeared faster than a shot of tequila at the AdPurp Christmas party.

The reason for this loss is relatively simple. Apple decided to prioritize privacy on the iPhone. When releasing their new mobile OS they gave users a simple but powerful tool, the ability to opt out of being tracked by advertisers. Basically this means that if you look at a pair of boots on a web site once, you no longer have to spend the next six months being haunted by ads for those boots on every other website you visit.

It also means that these third-party cookies won’t be tracking you across the web, collecting your data and sending it to brands who can then study and monetize it.

It’s a big win for consumer privacy, but a major L for Facebook because so much of their business model is built on selling exactly these types of ads.

And while everyone loves to kick Mark Zuckerberg when he’s down, it’s important to remember that someone not as divisive is being hurt here too: the brands and businesses that relied on those ads to drive sales.

In the last month, our sales team has spoken to numerous companies whose successful marketing strategies were decimated by Apple’s new policy and now they need to find a new way to generate sales and connect with their customers.

One brand we spoke with told us that they were making over one million dollars a year through Facebook ads and with the changes, that number has crashed to zero.

“Probably over 50% of the people that we’ve spoken to recently have brought this issue up as having a major impact on their business,” said our sales director. “It’s been a great thing for us because now these brands are all looking for new marketing channels that don’t depend on this kind of invasive tracking.”

Hmmm. Interesting. That sounds like exactly what we do in the AdPurp offices every day. Tell us more Kelson.

“Affiliate marketing works on a last-click attribution model. So a content site that’s an affiliate to your brand funnels shoppers directly to your website. There’s nothing between them breaking it up. That means there’s no need to use 3rd party cookies or to track someone or collect their data because they’re already on your website. A lot of people are looking for ways to work around these new restrictions and affiliate is one of the places they’re heading towards.”

And as more of these brands learn about affiliate marketing, the more they like what they’re hearing.

“They’re starting to appreciate that there’s a huge value proposition with the affiliate model because, with Facebook, you’re paying for inventory, whereas with affiliates you’re basically paying for conversions. It’s a much more flexible arena for them to spend their marketing dollars in and people are loving that what they pay for are results, not ads, and the OS change has helped us a lot.”

There’s a reason over 80% of brands have some kind of affiliate campaign and that we’ve driven nearly three billion dollars in sales over the last ten years: because it works. And because affiliate marketing is built on an “opt-in” model, no changes to privacy laws, policies or regulations will ever impact that.

And if Mark has a problem with that, he can put on his big weird virtual goggles, log into the metaverse and visit a virtual world where we actually care.