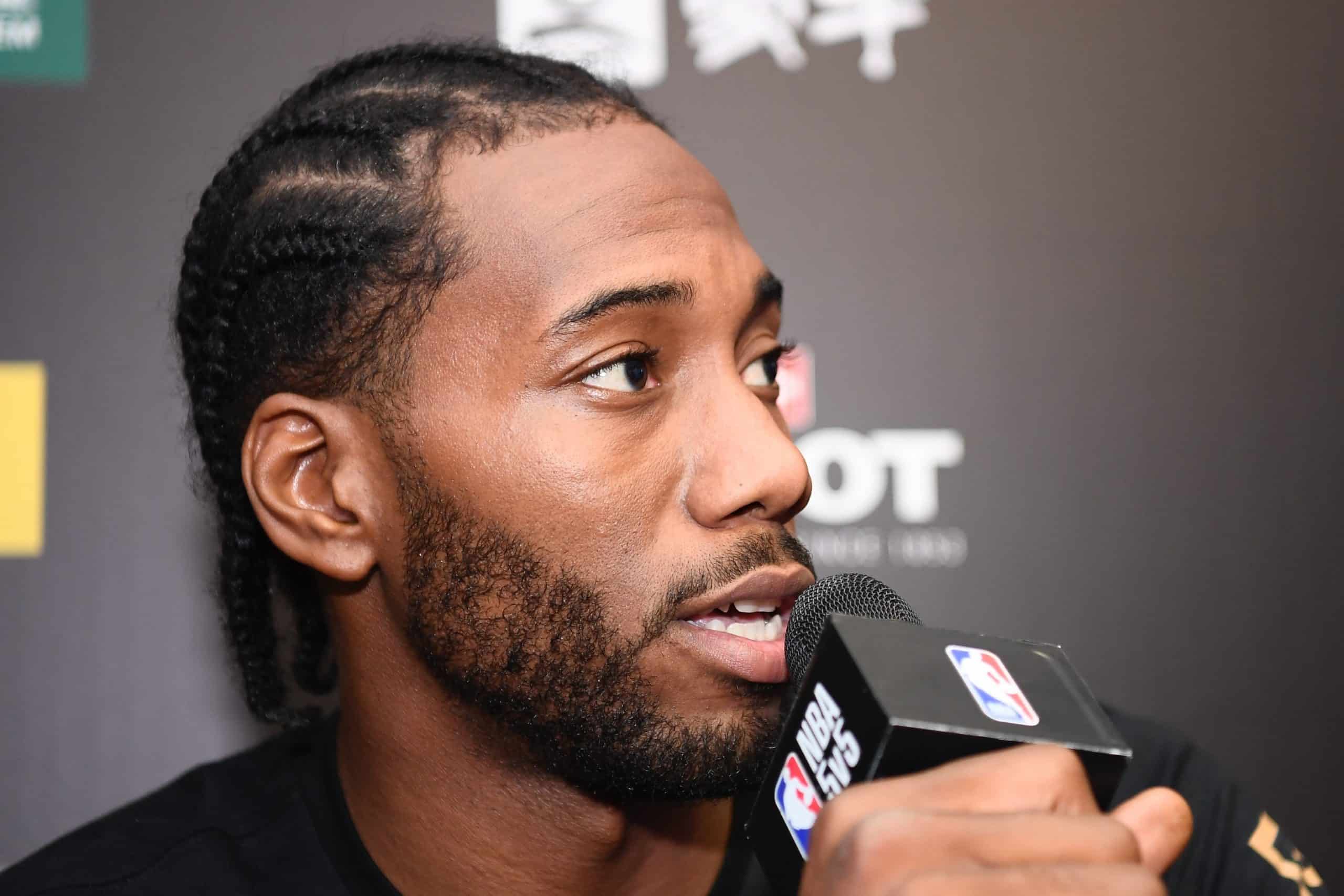 A few months ago, we covered PayPal’s historic $4 billion acquisition of shopping and rewards platform Honey. Well, it looks like we’re starting to see some of that money being put to good use.

While the acquisition was big news in the affiliate world, what’s especially cool for us at Ad Purp is the fact that Honey is also based here in LA. The $4 billion valuation was monumental for the affiliate space AND the ‘Silicon Beach’ tech scene – two things we love to see.

So, it’s only right for a company based in DTLA to link up with a star NBA player in Kawhi Leonard who plays in the iconic Staples Center venue, a stone’s throw from Honey HQ. With the “LA Our Way” ad campaign the Clippers have pushed, it’s clear they’re trying to differentiate themselves from the Hollywood and glamour you can find when the other LA team suits up.

Kawhi and Honey works because, like Kawhi, it’s designed for the people.

Instead of going Hollywood, Kawhi has decided to stay true to himself, choosing to work with New Balance and Honey. With New Balance, he’s promoting a comfortable and affordable shoe. With Honey, he’s proved that he’s not above getting a good deal.

But let me throw a spoiler alert at you… these ads are FUNNY. They all live on Honey’s YouTube channel, if you’re interested in checking them out.

All the ads are hysterical, but here’s a full list of all four:

Looking forward to seeing more awkwardly amazing Kawhi Leonard ads? So are we. Expect the world to soon have a better idea of how coupon aggregation and other affiliate marketing tactics can save real people real money.