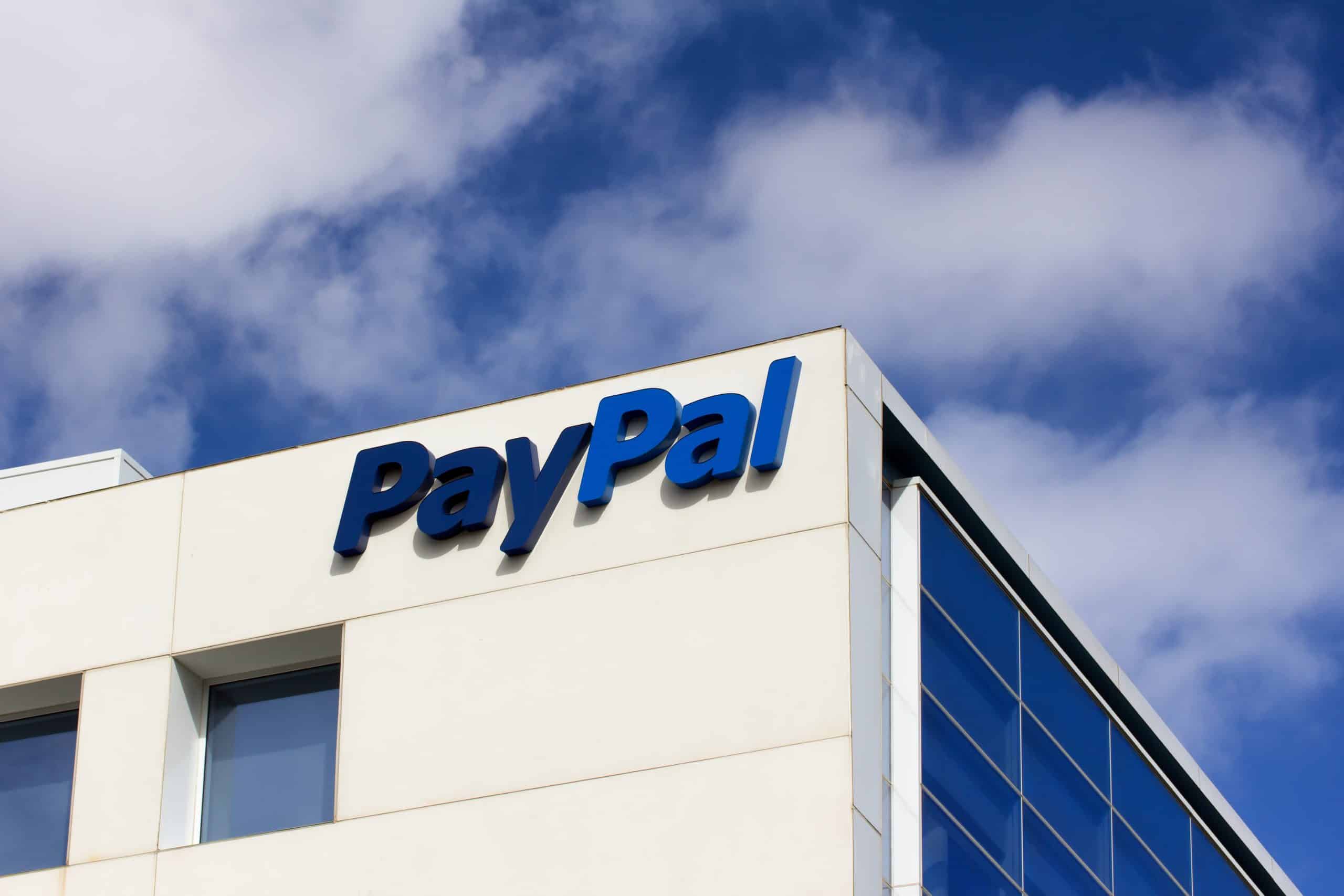 Don’t look now, but Los Angeles is birthing some of the hottest new companies in the world right now.

Most recently, Downtown LA’s Honey, a shopping and rewards website we at Advertise Purple know very well, was acquired for $4 billion by PayPal in a move that may be shocking to some, but not to companies or people working in and around the affiliate space.

The deal-finding browser add-on and mobile application was bought mostly in cash, and it was PayPal’s largest acquisition to date (that includes its acquisition of Venmo). It should give the payments giant a strong foothold in the earlier part of the customer’s shopping funnel. Instead of only competing on the checkout page against credit cards or Apple Pay, for example, PayPal will leap ahead to become a part of the deal discovery process, as well.

Here are a few things you should know about the Honey acquisition that you might not have been aware of before:

Don’t let the fact that you may not have heard of Honey deter you from understanding how big of a deal this is.

In an era where you see a lot of speculative acquisitions and fundraising rounds of companies still operating in the red, it’s really amazing to see a company that brought in more than $100 million in revenue last year that was profitable on a net income basis in 2018 being acquired.

Honey is going to bring a lot of attention to a space where most of the firms who do a good job are also profiting.

The data Honey has on shoppers could pair perfectly with PayPal’s network of over 24 million merchant accounts.

“Combining PayPal’s assets and reach with our technology, we can build powerful new online shopping experiences for consumers and merchants,” said Honey co-founder Ryan Hudson in a statement. “We’ll have the ability to help millions of retailers efficiently reach consumers with offers that deliver more and more value to Honey members.”

It really does seem like PayPal did the research necessary to assure its investors that this was going to be a good fit. There should be more focus on the front-end of the shopping experience, and it seems PayPal knows this.

PayPal will more easily be able to personalize their consumer experience

At Advertise Purple, we understand the importance of targeting customers and finding them in the most organic, least forceful and pushy manner possible. PayPal will be in a position, after partnering with Honey, to personalize their experience in a nuanced manner.

Think about this. PayPal bought Venmo via its $800 million acquisition of Braintree in 2013. Next year, Venmo will roll out a credit card to its users with an in-app experience, a personalized touch, and a mechanism for rewards.

PayPal, with Honey and Venmo fueling their mission, could stand to make serious moves in the payment space using the aforementioned companies’ combined data insights to create a hyper-personalized shopping experience for its users.

A company like PayPal that has been around for a relatively long time must adapt to the times to stay in the hunt. This move does just that.

So often, we fear that without the co-sign of some massive private equity or venture capital firm, we have no chance to build a successful company. Honey disproved that.

Honey had only raised $49 million in venture funding. Of course, even though it’s not the point of this article, a lot of people who invested relatively small amounts hit it BIG in this acquisition. Santa Monica-based seed-stage firm Mucker Capital, for example, is expected to receive proceeds of $280 million from the $3 million it invested in Honey, according to The Wall Street Journal.

Other investors include Citi Ventures, Anthos Capital, Bam Ventures, Plug and Play, Cendana Capital, Ludlow Ventures, and Wonder Ventures. I know what you’re thinking… who? Wonder Ventures’ Dustin Rosen told the WSJ that a lot of prominent VCs passed on the deal because they didn’t understand the value of Honey’s data.

So, what should we make of this?

With Honey, PayPal immediately shifts the battle away from the checkout page itself to instead compete against all the places people go to discover, browse, get inspired and deal-hunt — whether that’s directly on retailers’ sites or through newer platforms, like Pinterest or Instagram Shopping.

As an affiliate agency, we salivate over this idea of finding the customer. PayPal thinks $4 billion is the going rate for a firm that does this well. And we’re happy to see a group of like-minded folks win.