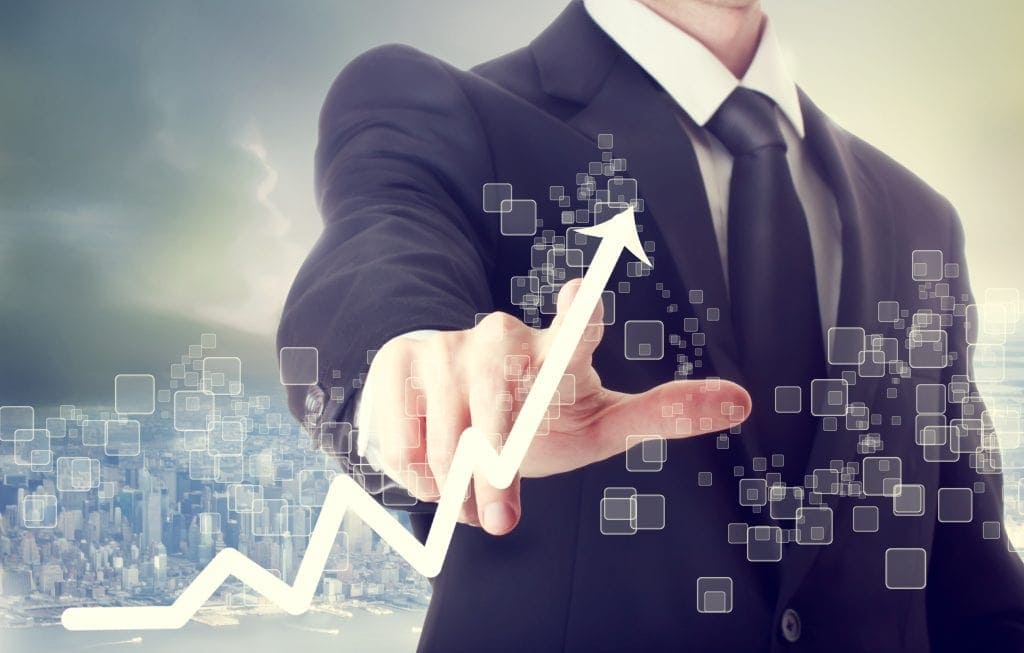 Talk is cheap, right? You go onto any blog for any company in the world, including this one, and they’re going to tell why they’re the best, #1, industry-leading, blah, blah blah.

So instead of running down the list of reasons why we’re the best (more sales data than any other company in our field, proprietary AI, but I digress) why don’t we show you instead? Because sometimes the numbers say more than our words ever could.

In between Black Friday and Cyber Monday, Advertise Purple exceeded $21 million in sales, which is a 40% increase in revenue from the same period last year. And that’s despite the fact that overall retail sales were actually down for the first time ever on Thanksgiving weekend.

But this increase goes beyond just one long weekend. For Q4 to date, we’ve exceeded our 2020 sales numbers by over $46 million dollars,  for a year-over-year revenue increase of 42%. All of which is just a more complex way of saying, we absolutely crushed holiday sales.

“This holiday season has been amazing,” says AdPurp CFO Jonathan M. “Every member of the team put their heads down and did the work to ensure that each and every client of ours had a successful Black Friday and Cyber Monday. It takes an incredible team-wide effort to achieve numbers like this and I couldn’t be more blown away by our performance in Q4.”

Obviously, that’s great news both for us and our clients,  but now you’re probably wondering what are the numbers behind the numbers? How is it that over the course of just one year, we were able to see such a massive jump in sales?

There’s a lot of ways to parse the data, but the most important number for our growth was Average Order Value (AOV), essentially consumers were spending significantly more on every purchase made through an Advertise Purple affiliate.

Are we bragging? Maybe. But it’s also more than that. It’s one thing for us to tell you that we serve our clients better than any other agency, that our team works harder and delivers stronger results. That all sounds great and it is true.

But sometimes you need to do more than talk the talk, and our 2021 sale numbers show that we’re also walking the walk when it comes to making the sales that let your business thrive.