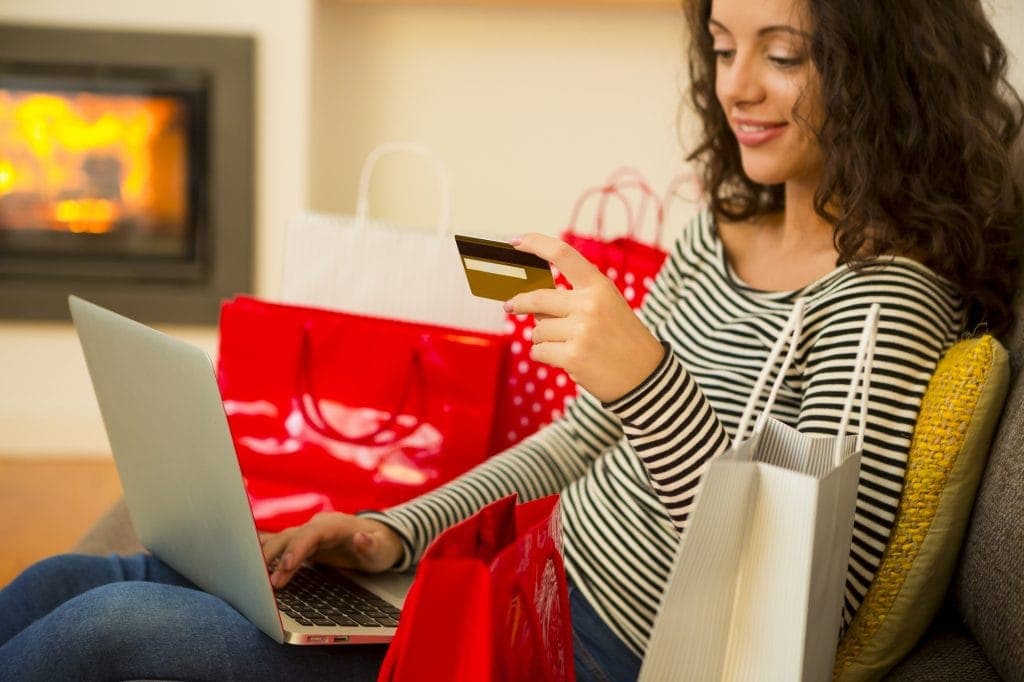 It’s the holiday season, which means that sleigh bells are ringing, and so are cash registers.

While Black Friday was once considered the traditional kick-off to the holiday shopping season, this year, customers aren’t waiting for the turkey to be served before they fill their shopping carts (both real and digital) with gifts.

Despite a glut of gloomy economic news, including enough inflation to fill a Macy’s Thanksgiving day parade float, shoppers are flooding into America’s malls and driving a major surge in spending.

Retailers are expecting a strong holiday shopping season after watching sales rise by 1.7% in October on a seasonally adjusted basis. Online shopping in particular has seen a boom, with e-commerce sites experiencing a 4% increase in sales for the month.

That’s because Americans stacked up over $2 trillion in excess savings during the pandemic and that combined with a robust job market and rising salaries is driving this national shopping spree.

This massive increase in online spending is consistent with what we reported in our latest Advertise Purple white paper, which showed that 2020 enjoyed a massive year-over-year increase in affiliate sales generated for clients of almost $150 million.

The early numbers we’re seeing now for Q4 2021 are an excellent indication that this year will see an even bigger increase in affiliate marketing earnings.

There’s never been a better time to sell online, but you won’t get the sales you need without a strong affiliate marketing campaign.

Of course, you can try to build your own, or you can sign up with the team that’s been doing it for over a decade, who can draw on millions of pieces of marketing data and who has overseen billions of dollars worth of online transactions.

We’ve spent years building the relationships, the experience and the knowledge base that you need to push your sales to the next level.

So, Santa might deliver the presents, but Advertise Purple will make sure that he’s carrying yours