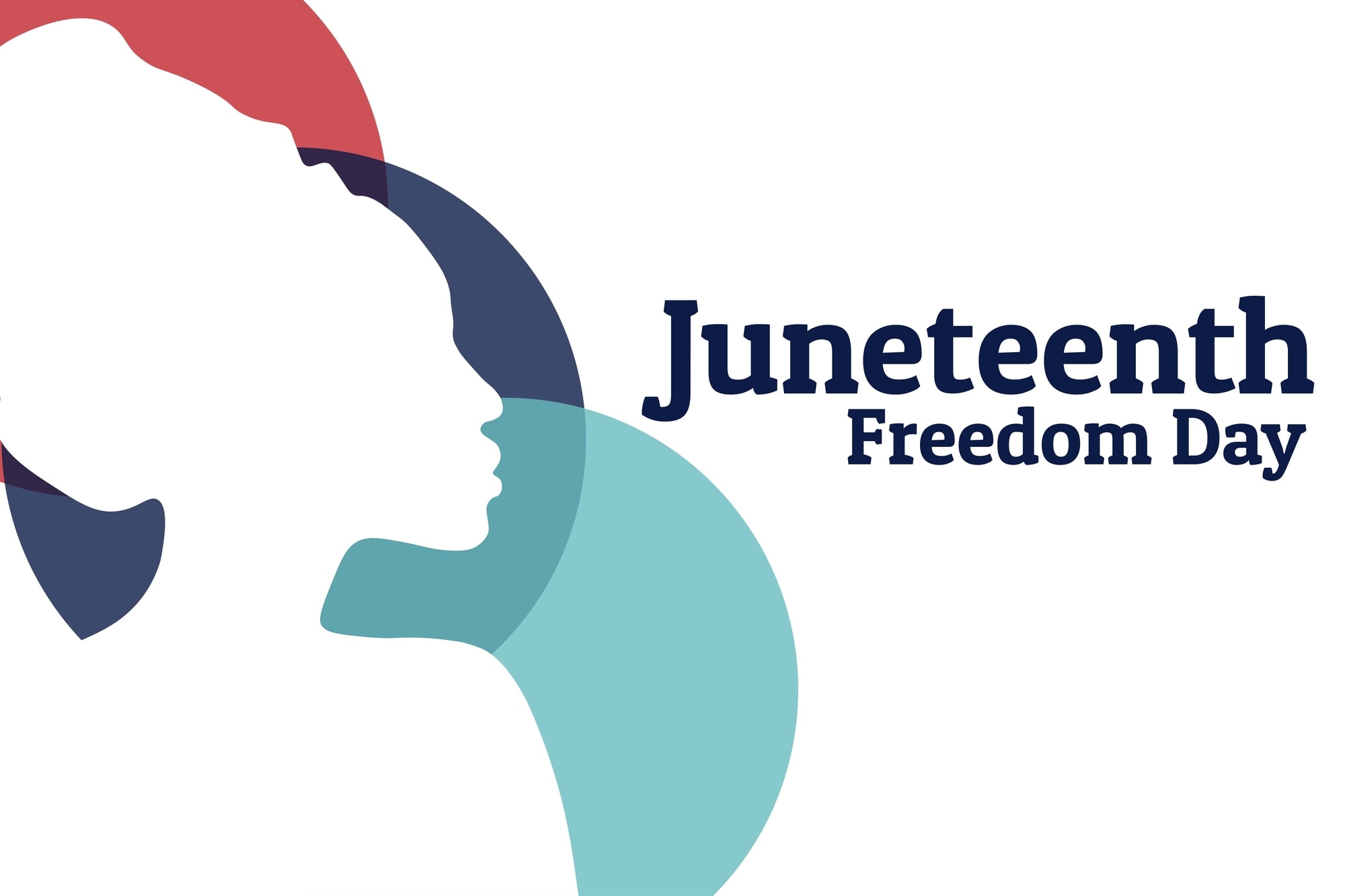 Why We Decided to Give Our Staff Juneteenth Off

The Emancipation Proclamation famously put Abraham Lincoln in the history books as one of the greatest presidents in the history of the United States.

And for good reason.

Most of us are aware President Lincoln put in writing after the Union army defeated the Confederacy that all enslaved African Americans were at that point free. Abraham Lincoln issued the preliminary Emancipation Proclamation on September 22nd, 1862.

That date stuck with me. It felt good to know the Union army had won and that the Southern rebellion had been thwarted. Enslaved Americans would be free. To me, that was that. I’m sure I got the question right on the test and understood 1863 was the year slavery was ended.

We’d no longer keep fellow humans in bondage and make them work for scraps for others’ gain. Personally, as a black American man, that piece of history and information impacted me greatly. It felt simple and forthright. Honest Abe got it done.

The sad reality, however, is that freeing the remaining enslaved Americans wasn’t as simple as President Lincoln signing into law the end of slavery. Instead, it took a full two and a half years until the last few hundred slaves were actually taken out of forced illegal labor in Galveston, Texas.

I’m sure it was somewhere in our history textbooks, but it wasn’t a major part of my schooling personally, that Union general Gordon Granger finally put an end to the most incomprehensible element of our country’s past on June 19, 1865 – “Juneteenth”.

This acts as a subtle reminder that progress very rarely comes overnight. For better or for worse, it sometimes takes longer than expected for what is right to prevail. But ultimately, Juneteenth, a holiday celebrated by many African Americans represents the true end to slavery.

Let’s fast forward to the current day. With the death of George Floyd and countless other black Americans in this decade and the ones before, we’ve once again had to confront racial divides in our country head on.

Juneteenth is also referred to as “Freedom Day”. In a time where it feels like there’s a lot going on and as if we have very little control over any of it, this is a great opportunity to reflect and try to maintain some semblance of gratitude.

For this reason, and also to give our team a little bit of a break, this Friday June 19, 2020, we will be giving our whole team the day off. This was the note sent out by Marissa Valentino, Senior Project Manager at Advertise Purple:

“Hey work fam! For those of you who don’t know, this Friday the 19th is Juneteenth. Juneteenth is an annual holiday commemorating the end of slavery in the United States and has been celebrated by African-Americans since the late 1800s. To dig a little deeper, June 19, 1865 was the day the last remaining slaves were freed in Galveston, TX.

In light of current events, we feel it’s important to pause and reflect on the importance of this event and how it wasn’t too many generations ago that black Americans were slaves. That being said, we would like to offer this Friday as a Paid Day Off for you all to observe Juneteenth however you please and to take a well deserved break.

With everything going on in the world, the last few months have had their ups and downs and we want to continue to emphasize the importance of mental health and support everyone’s beliefs and backgrounds. Love you all!”

Diversity in the makeup of our staff is a big part of what makes our company a success. We’re not all achieving anything if some of our team members are hurting. And right now, we feel it’s important to stand in solidarity with our black colleagues and clients.

And given that COVID-19 has worn us all down to some extent, a day off from work made a lot of sense to the management team. Our mental health suffers in a global pandemic the same way it does when there is injustice in the world.

All of that said, we look forward to this day of reflection and even more importantly joy! There’s something to be celebrated about the end of something difficult. Especially when we all come out on the other side of it united, as one.