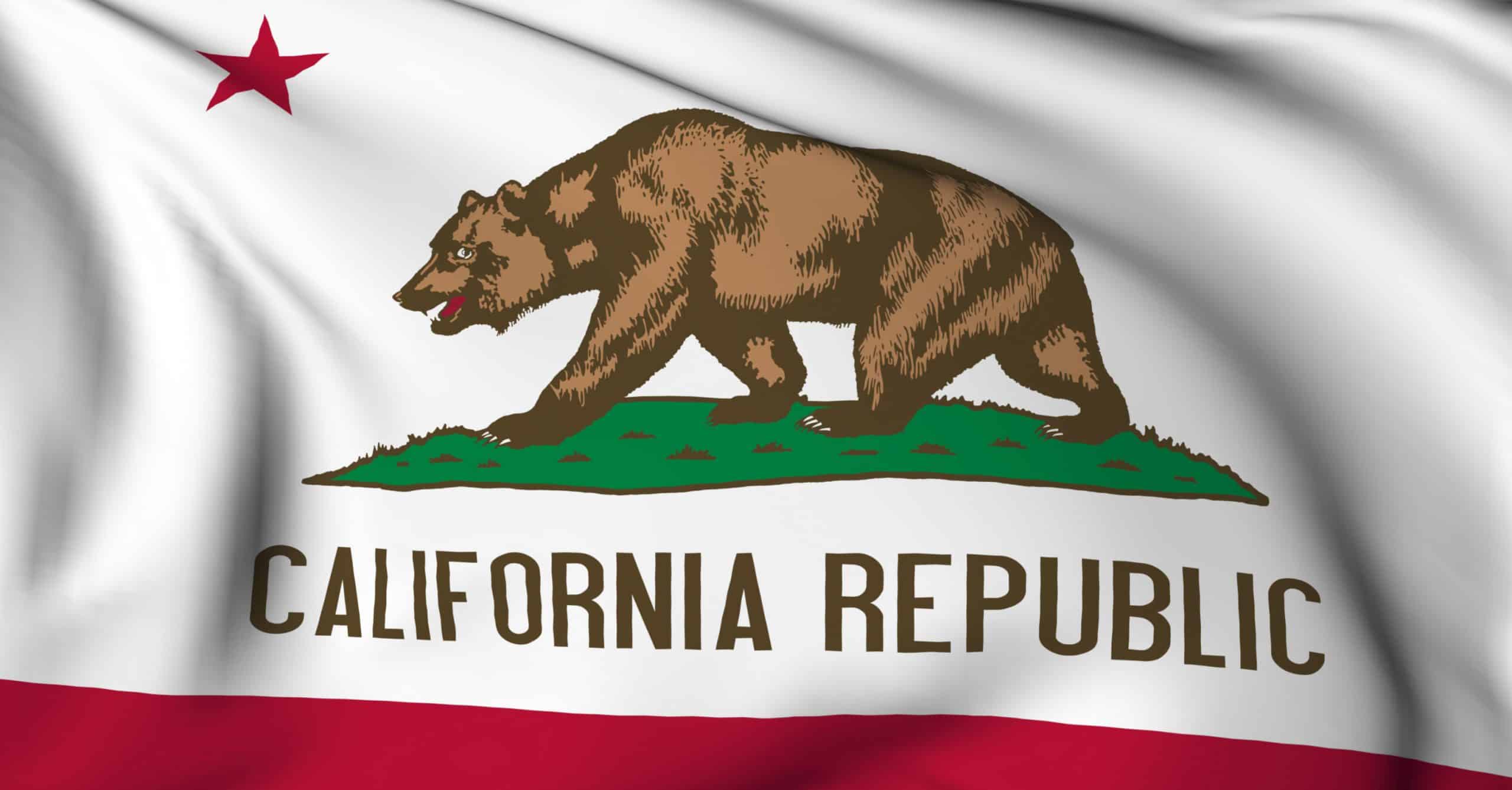 Why Being Ranked as Inc. Magazine’s 42nd Fastest-Growing Private Company in California Means So Much

Advertise Purple has won many prestigious awards throughout the years, but we’re feeling especially proud and grateful for an accolade that came across the wire most recently from Inc. Magazine.

We were ranked as the 42nd fastest-growing private company in California, out of 5000 companies that were listed. We’re so happy to be included on this extensive list, and amongst some truly inspiring and successful firms.

According to Jonathan Moisan, VP of Finance and Operations “This growth is a testament to each and every employee that we have at this company. Jim Collins preaches ‘getting the right people on the bus’ and we have done exactly that. Each employee plays a vital role in our success and we couldn’t have achieved this growth without them.”

California is our home. We operate out of Santa Monica, and though it’s listed as the 4th most expensive city in the United States for commercial real estate, we’ll never leave.

Why? Well, the talent that we can attract being in one of the most desirable parts of Los Angeles is, in essence, top notch.

Some of the world’s smartest, most creative, and most driven minds move here after college. And why wouldn’t they? Great professional opportunities, amazing weather, and a lot of interesting and diverse people. The beach doesn’t hurt either.

We believe in education, and we aim to attract the best and brightest. We have employees from Stanford, Princeton, Yale, UCLA, USC, Georgetown, and many other great universities – in California and outside of the state.

We prioritize recruiting top talent and molding future leaders and affiliate marketing experts within the firm by bringing on strong intellectual talent who can also roll up their sleeves and perform at a high level. We aim to cultivate their talent and put them to work, eventually putting them in our top roles.

It’s no secret that the competition in California is fierce. Not very many companies can survive in this market, with rent being so high, but also with competition from other like-minded companies in Silicon Valley, Silicon Beach, and everywhere in between.

California comes in at number four in highest GDP, if you were to compare it to all of the world’s sovereign nations. That level of economic success is difficult to ignore.

We’re thrilled to look at the company we keep, as some of the most entrepreneurial minds in the entire world are here in California. But what’s by far the most exciting element to this award is that it’s data-driven. And it organically reflects our growth.

We’re operating profitably in California and competing with other top heavily funded companies for these spots. With 1,075% 3-year growth, we’re well on our way to growing even more in the coming months and years.

Our culture is uniquely Californian, too, which we think is a big part of what drives success in our business. We’re young, smart, and will outperform any competition. We’re not ashamed to say we lead happy lives and like to have a good time. But we also provide results.

I think that work/life balance and ability to deliver for our clients is what we all pride ourselves on more than anything. You could maybe even say that California brought us together, but we worked together to foster a mentality that extends far beyond the state’s borders.

With clients all over the world, our HQ in Santa Monica has a global footprint, reaching people interested in increasing output from the affiliate channel, far and wide.

We look forward to being on the list again, next year. I hope that wasn’t too much California Love for you. But, what can we say. We love it here!