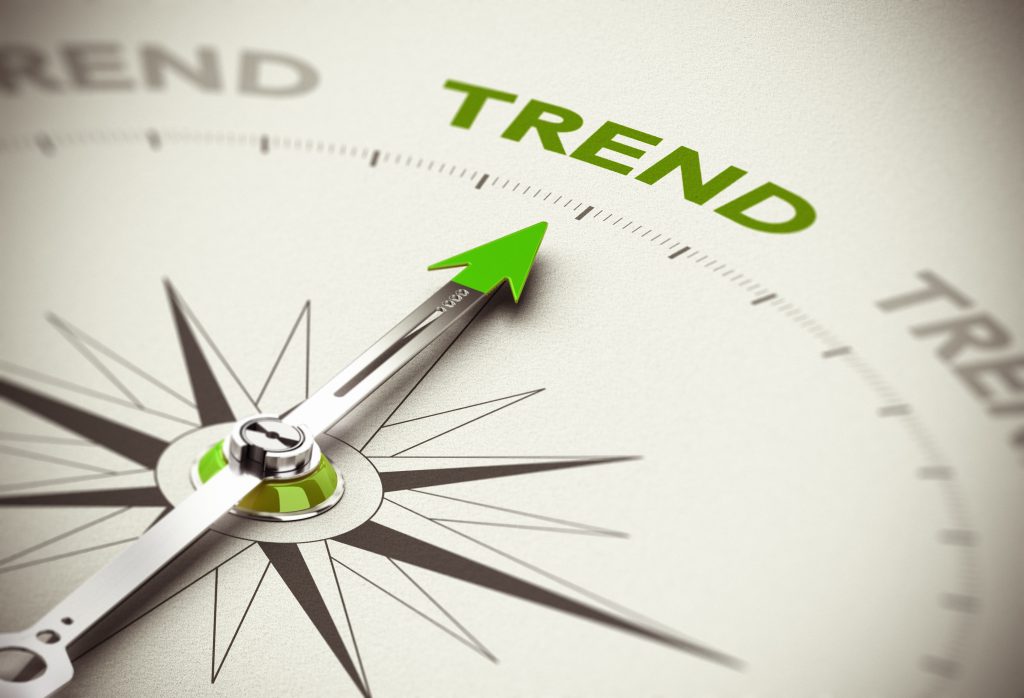 The Three Most Important Affiliate Marketing Trends for 2022

Have you ever watched an F1 race where drivers speed around turns and race down straightaways going 200 MPH and have to make life-or-death decisions while moving at breakneck speeds?

That’s sort of what it’s like trying to keep up with all of the changes that happen in affiliate marketing. Trends, technology and consumer behavior can feel like they’re moving faster than Louis Hamilton whipping around the last turn at the Monaco Grand Prix, and if you’re not prepared to change with them, then you’ll be left in the dust.

That’s why we identified the three most important marketing trends you need to know as we head into 2022.

1. The Rise of Video

For decades, YouTube has been massively influential, but a study by the Pew Research Center shows that not only is it the most popular social media website but that its audience has actually continued to grow substantially through 2021. As of this year, 81% of Americans report having used the video-sharing site, which is a greater number than the combined audience for both Instagram and TikTok.

YouTube videos that review and demonstrate how to use a product have become an extremely important part of the buying journey for many consumers and according to a study by Wyzowl’s 2020 video marketing statistics, 66% of people report that watching a short video is their preferred way to learn about a new brand or product.

While video is more expensive to produce than written content, it is one of the most impactful ways to connect with your customers.

You would think that hiring influencers with the largest audience would be the best way to drive sales. You would also be wrong.

A brand ran a product campaign that was featured on the Kardashian and Jenner sisters’ Instagram accounts and did well. They then ran the same campaign through 30-40 micro-influencers who were focused on their product type and achieved an even higher level of sales.

Studies show that micro-influencers with fewer than 100,000 followers actually have a higher level of engagement with their audience than mega-influencers who have seven-figure follower accounts. This in turn gives them a greater level of trust and credibility with their followers when making buying recommendations.

Additionally, a micro-influencer who focuses on one particular subject, such as business software, will be a more trusted source for purchase recommendations, than a mega-influencer who doesn’t have any credibility with the same product.

3. The e-commerce boom isn’t going away

E-commerce has experienced massive growth since the beginning of the Covid pandemic, and it’s showing no signs of slowing down, even as Americans are increasingly vaccinated and restrictions are lifted. US Consumers are projected to spent over $993 billion online in 2021, which is a year-over-year increase of 15.3%.

This growth has been driven in large part, by a massive influx of new e-commerce consumers. A study released by Statista shows that there were over 900 million more online buyers in 2021 than in 2020.

Those are impressive numbers, but what they really tell you is that opportunities to make sales through affiliate marketing are only going to continue to grow as we head into 2022.