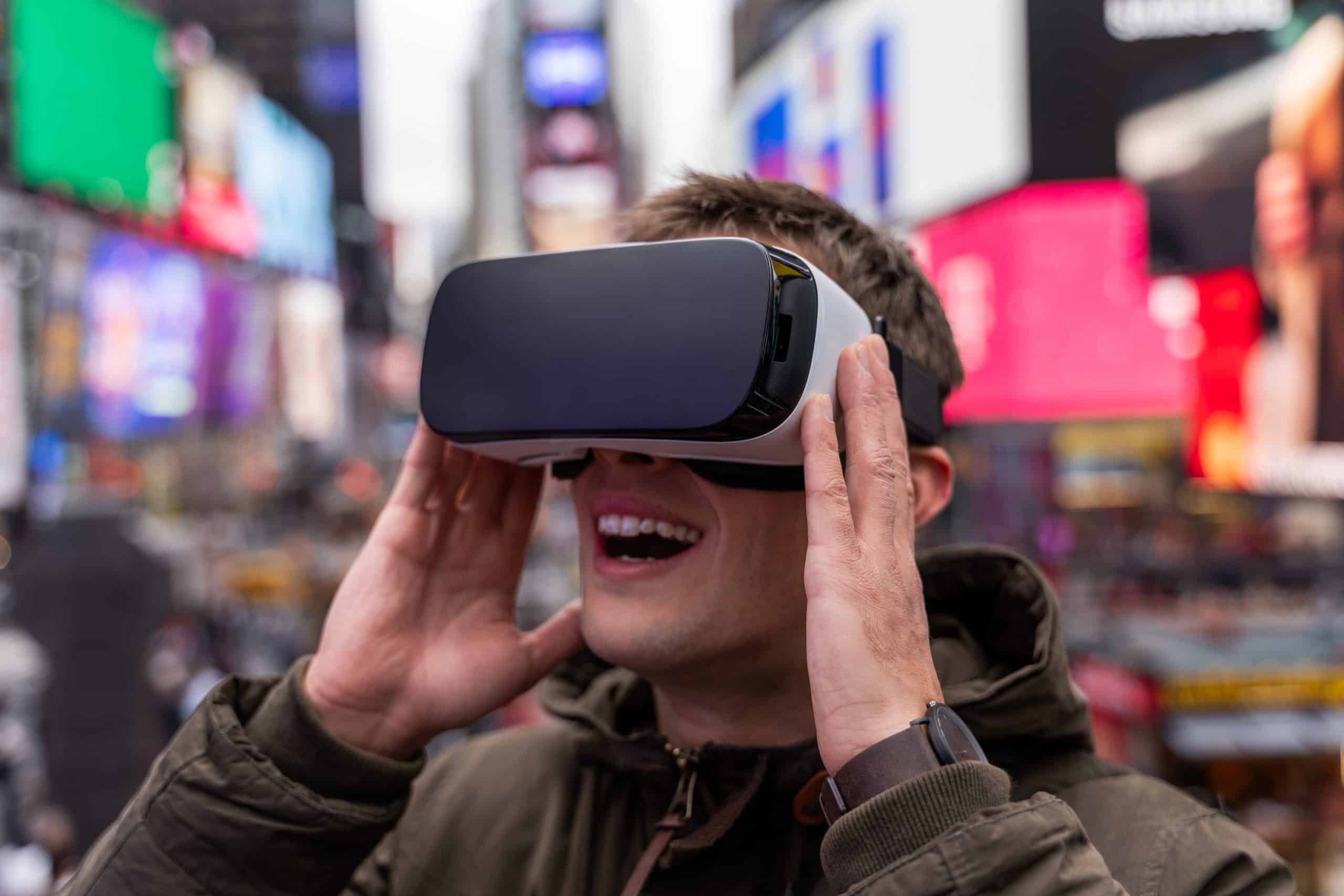 The Future of Advertising

I know, I know, it’s a bit grandiose to try to predict the future of advertising. I mean, if you were to ask any of the pioneers working on Madison Avenue in the beginning of the 20th century who brought forth the modern advertising agency model anything about digital marketing, they’d be utterly lost. In fact, if you gave one of them a laptop, they’d have no idea how to use it.

So, what? Don’t try to look forward? Focus on what we know and how it works currently? Of course not. We have to at least try to predict where we’ll be in the future. Especially since the future is not too far away. Old methods lasted decades. Now new methods can be developed in years, and even months.

If you looked at ad agencies in the ‘60s, they didn’t look all that different than ad agencies in the ‘80s. A few creatives (both art directors and copywriters), accounts people, sales people, and some principals calling the shots. However, the key here is what both of those eras were missing, that now exists in almost every shop in the world. A team of brilliant minds focused on data.

The old method worked like this: We have these great creative ideas, we have people who can execute them, and we have people going out trying to find new people to give our great ideas to.

The new method: We still have great creative ideas, we still have people executing and implementing them, and we have sales people bringing in new people to present these ideas to. But now? Let’s come as close as possible to guaranteeing and attempting to project our output.

Now, we have key performance indicators (KPIs) and we have more proof of how well we did. Or how much we underperformed, in some cases. But we can more quickly learn from our successes and failures which makes us much more nimble.

We’re held accountable for reaching the customer now. Before, we cast wide nets. Billboard in Times Square seemed like a good idea. Tons of people go there. Someone interested in our product was destined to stumble upon our awesome ad! Right? But how did we measure that awesome billboard in the 1960s? Through a little bit of analysis, you could make assumptions and present an approximate number of eyeballs you reached.

But now, something as simple as Google Analytics can do the work in minutes that it took makeshift data teams back then to compile over the course of weeks and months. Plus, with the 1990s came mass media and the internet. You could even compare old internet advertising to new internet advertising and make the former seem completely archaic.

But enough about the past. We’ve clearly come a long way and hey, I know what you’re thinking. I thought this was about the future of advertising! Where are the insights? Well, here are some predictions for you.

The name of the game here is context. Rather than the ad itself being the key driving component (display, social, print, etc), it’ll be important to not just be where the potential consumers are but to know when to be there and with whom. It’ll be easier to create a context that makes the ad experience feel natural with as little intrusion as possible.

This is already in the works. There is technology being developed and that already exists which utilizes data to help target people in new ways. With more robust and dynamic data on demographics, previous order history, and other personal information at our disposal, it will be much easier to find consumers than it ever was before.

Virtual and augmented reality will both be advertising game-changers

Again, this is nothing new. There is current tech that can place a piece of furniture in one’s room to see how it would look in an AR build. Videos with storytelling, augmented reality, and virtual technology with personalized targeting will help customers stay engaged with advertising content and provide a high return for the ad dollar.

A lot of these kinds of experiences already exist, of course, but they can go much further. And creating a great immersive experience for your customers can be a one-time investment that reaches thousands or potentially even millions of people. So, once AR/VR permeate into the mainstream, of course you’ll see more use-cases where advertisers will collaborate with tech companies to make sure they aren’t left behind.

Automation, AI, machine learning… whatever you want to call it, will be arguably the biggest change to advertising of all

If you’re a follower of Advertise Purple, you’re likely aware that we’re developing new technology in this space, but it isn’t even biased to say that artificial intelligence and advertising are a match made in heaven. If you’re noticing a trend here, I commend you; of course, that trend is targeting.

People like to think about the creative side of advertising, which of course is great. Some of our workforce’s most creative and talented people work at ad agencies. But putting your product in front of as many interested people as possible is the goal. And that’s how advertising companies will help their clients most.

I’d argue that advertising content will be measured the same way TV and film quality is measured, to some extent. The future of advertising is engaging, personal and relevant content that reaches the right people and entices them just enough to “not skip” said ads. Most importantly, boring or stagnant content will fail.

With streaming, high speed internet, and other modern rapid digitalization changes in our lifestyles, we’re looking for topical and exciting; not the same old stuff we usually just zone out to while watching TV. It won’t be enough to be clever. It honestly won’t even be enough to deliver a great message.

You’ll also have to pay attention to the context and even understand the platform. If you’re on Tik Tok making an ad, you better have watched a few videos first. Nobody wants to see sponsored content that doesn’t feel natural.

Advertising will have to exist on as many channels as possible

Similarly to what I just mentioned, it’ll be key to think beyond constraints we may have put on ourselves back in the early 2010s. Social media looks completely different now than it used to. Things adjust and channels gain and lose popularity in short periods of time.

As an affiliate marketing agency, we think we’re focused on the best channel, but I think what we’ll end up seeing is more of the more traditional agencies trying to jump into the affiliate space and not knowing what they’re doing. Of course, that’s not necessarily uncommon. Advertising strategies don’t prove themselves out overnight. It takes time.

Agencies will be forced to become omnichannel and I think it’ll take time for some of the behemoths to get there. But we’ll see.

This might be a little granular, but we’ll see cryptocurrency in the advertising space, more than likely, very soon. Being able to securely distribute to buyers in the form of price reductions will make it seamless to provide discounts to users. Ad revenues will be shared automatically in “smart business contracts”.

There may even be upvotes of advertisements to gain higher visibility. There could be systems where you upvoting an ad for a product gives you a discount and various other high-tech ways to reward consumers and also reward advertisers for doing good work.

I hope you’re as fired up for the future of advertising as we are. Look forward to hearing from anyone interested, as always. Have a great New Years Eve and see you in the next decade!