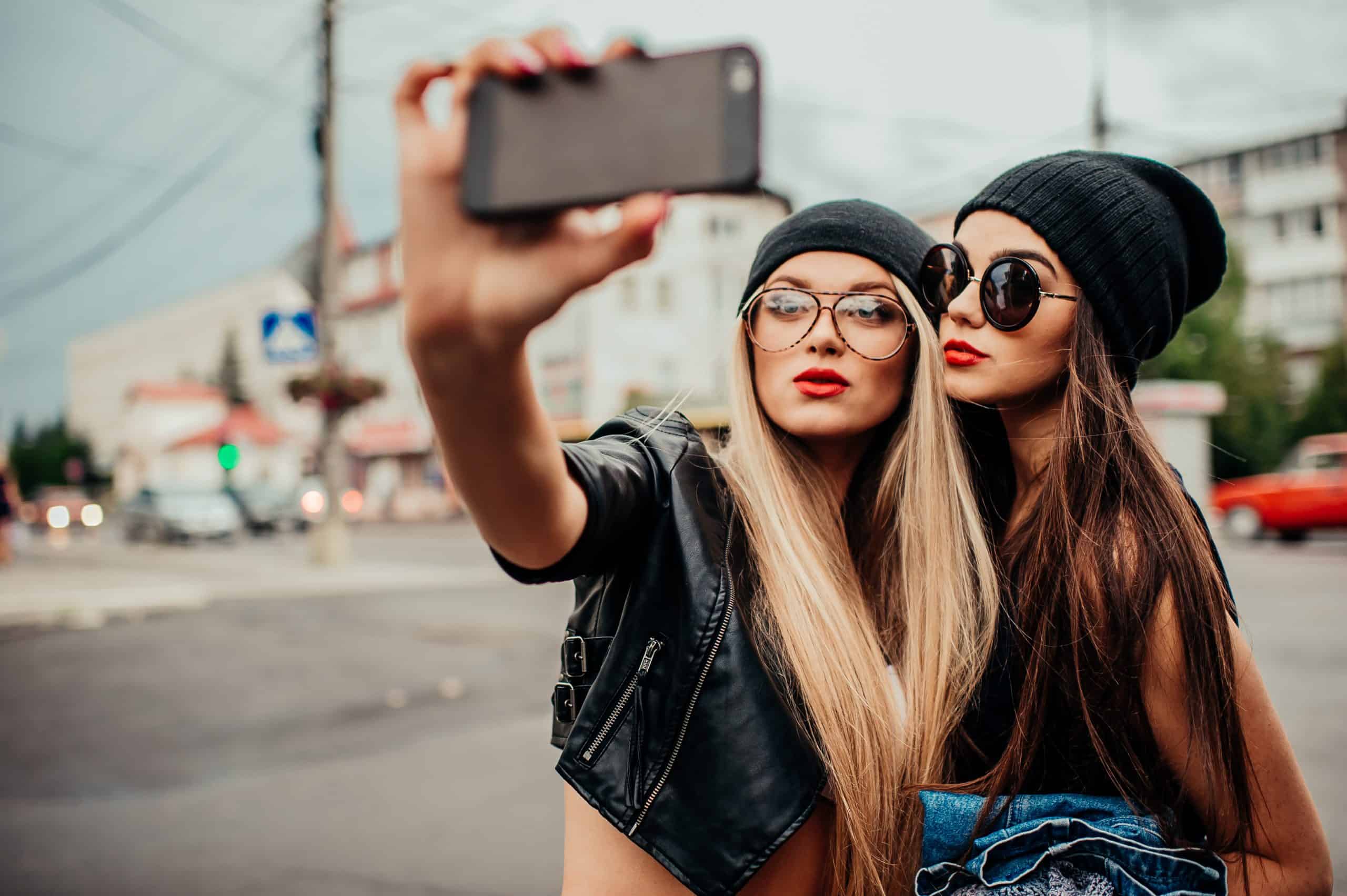 If you live in Los Angeles or New York City (or even if you just follow people who live there), you might be familiar with a certain type of social media influencer.

I’m talking about the one that takes photos “hiking” in $400 worth of athleisure attire while sipping tea that allegedly was the sole reason they have perfect abs. Or maybe it’s the influencer who posts a photo of their latte art, taken minutes before a yoga session in SoHo on a Tuesday at 2pm with the caption “9-5? Couldn’t be me”.

And even if you’re not a ‘coastal elite’, there are other kinds of influencers that I’m sure you’ve found out about via the internet that you love (or kinda hate, let’s be honest).

I’m referring to the middle schooler who somehow makes six figures having people watch them play video games. Or that kid from your high school who started doing pranks on YouTube and blew up.

These are the sort of cliche influencers that I think we all have in our heads that perhaps give the entirety of the community a bad rep. But leave it up to the Swiss to get to the absolute bottom of this entire situation. According to some professors from Zurich, there are four distinct types of influencers and an interview-based study was able to pinpoint the details of each type.

Jana Gross and Florian von Wangenheim, professors of technology marketing at ETH Zurich put together a study and accompanying paper titled “The Big Four of Influencer Marketing– A Typology of Influencers”.

Feel free to read it in its entirety, but if you want the bullet points, we’ve got you covered. While there’s likely often some crossover between these types, here are the four main types of influencers: 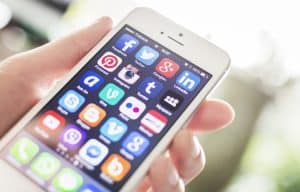 These are the people who play around on new social media sites or apps and kind of break into the space. On entertainment apps TikTok and Vine, the early adopters ended up developing a following once the novelty factor set in for the app. These snoopers kind of celebrate the platform, creating content for fun and experimenting with how the app or site work.

They may pick up a following, but it’s usually organic and due to their genuine curiosity about the possibilities of the site or app. They usually play on social networks as a hobby or passion.

They are great at showing others how to maximize the use of one network or another, and often venture into the inspirational content, beyond just “how to do” this or that. 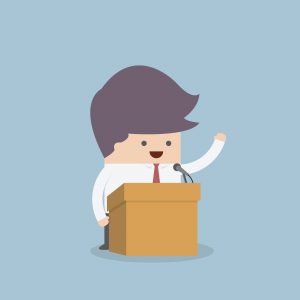 This group is the knowledge sharing influencer. They take information that’s available to everyone and embellish on it, adding their own personal twist. If you think about it, many YouTubers don’t necessarily create brand new narratives; they merely take news or facts, tell people about them, and crack jokes or provide context based on that knowledge.

Perez Hilton is a slightly dated version of this kind of influencer. He took stories that were available on TMZ, Deadline, Variety, or The Hollywood Reporter and created his own takes on the content. Often, people would turn to him for breaking news rather than the more established publishers. 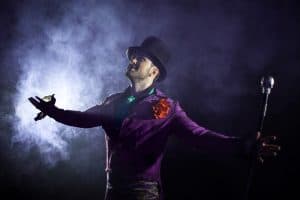 This one kind of speaks for itself. The entertainer and informer have a little bit of crossover, but an example of an entertainer – in its truest form – in my opinion, is Lilly Singh. She recently landed an NBC late night show based on her Superwoman persona, daily vlog, and her book which was a bestseller.

She lets people see who she is, flaws and all. While I personally might not be the target audience, she’s found her people. They support her and are likely the driving force for NBC to place her in their mid-late spot, having faith that she’d bring her unique style and entertained viewers to the table. 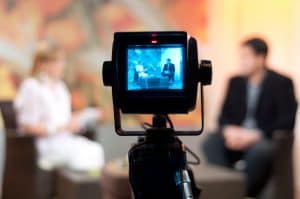 An infotainer is someone who blends sharing important information with entertaining an audience. Sometimes the information itself i already funny enough, but when you’re a great infotainer, you can make anything interesting. Even politics or other potentially dry subjects.

Desus and Mero, two guys who met on Twitter, started collaborating on a podcast, and later got Viceland and Showtime late night talk shows, are prime examples of these kinds of influencers. They take the news and provide their own interpretation of it. They’ve developed a wildly loyal fanbase in the process.

I don’t mean to belittle influencers in any way. I think even the most egregious versions of influencers are incredibly interesting. I think one of the key things to remember is that not every influencer is aimed to target you. When going into affiliate or influencer marketing, it’s super important to remember this.

If your product can reach more people in an organic manner, I think it’s important to know each and every difference between varying types of influencers. Stay tuned for more updates on affiliate and influencer marketing!