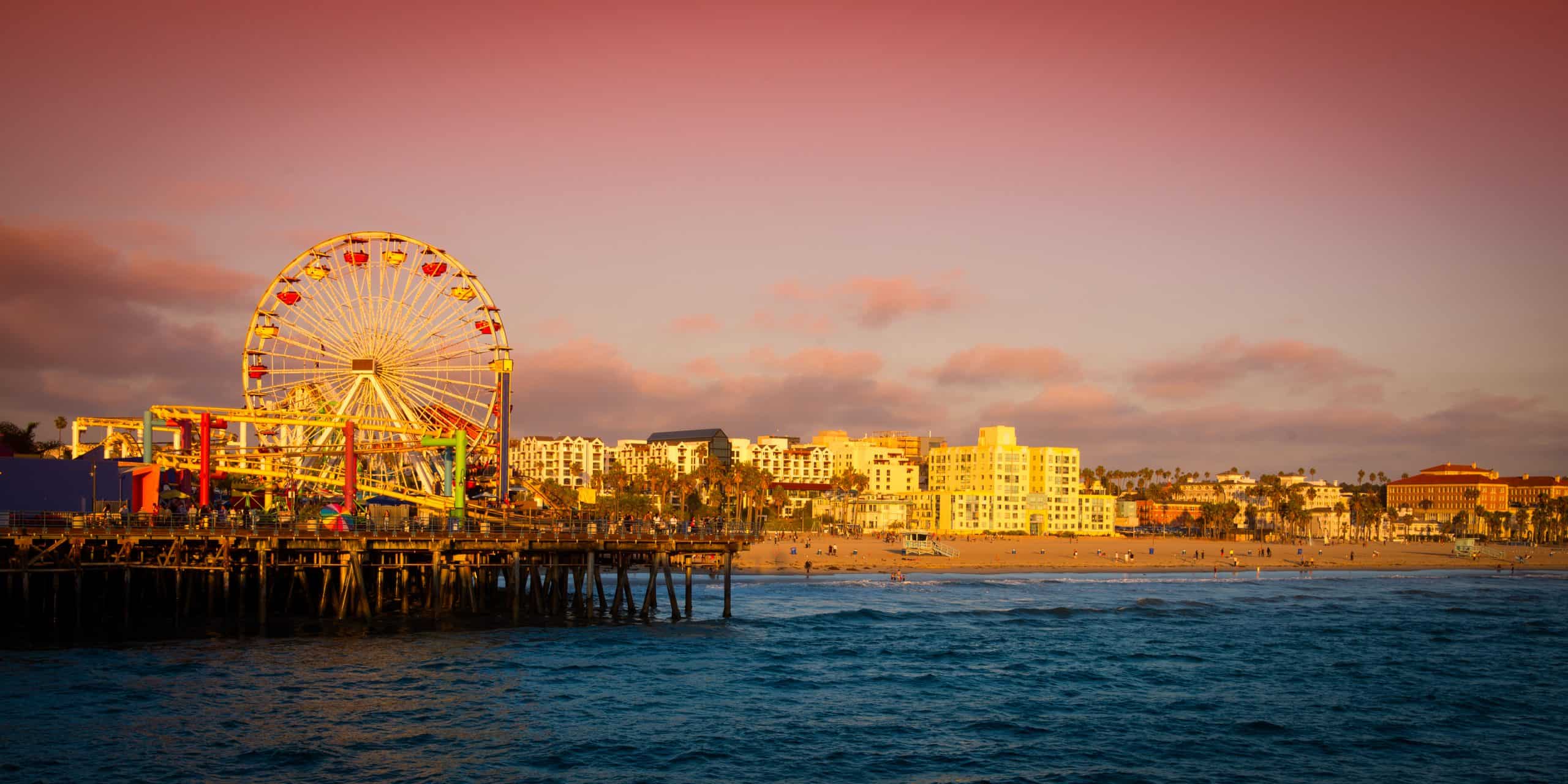 Los Angeles and Hollywood, of course, go hand in hand. There’s really no disputing that.

One of this summer’s most star-studded blockbusters is focused on LA and called ‘Once Upon a Time… In Hollywood’. Two years ago, audiences fell in love with Emma Stone and Ryan Gosling as up-and-coming artists in LA love letter ‘La La Land’. Even YouTubers move out to LA in droves every month to further pursue their careers in front of the camera.

So with all that being said, it’s really quite easy to peg the city as being all about entertainment. But with just 160,000 of 2.04 million (dataUSA.io) eligible members of the workforce in entertainment jobs (only about 6.6%) there’s clearly a lot more this city has to offer.

The Truth About LA Business

Many true Angelenos know that fields like medicine, law, finance, advertising, technology, real estate, agriculture & food, etc are all top-notch in LA. There really is something for anyone of any background here.

But in this article we’re going to talk specifically about startups, which have absolutely blown up over the course of the last decade, especially in various parts of West LA and Santa Monica – often referred to as Silicon Beach.

While San Francisco is still where young tech and digital media companies most commonly go to get started, the Southland is catching up, and for good reason. It used to be next to impossible to attract the best engineering and analytical talent in LA. But that’s changing fast.

Why would someone fielding offers from tech giants and stealthy startups in Silicon Valley want to try their luck in Los Angeles?

The answer: Better weather, lower cost of living, a less homogenous group of people, and a movement we in large part have Snapchat to be thankful for.

Snap opened their offices in Venice, CA around December 2012 and many tech giants ramped things up in the region around the same time. With these big moves LA was no longer an afterthought in startup culture.

It took some of the bigger name companies moving down to solidify Silicon Beach as more than a flash in the pan. Google, Yahoo!, YouTube, BuzzFeed, Facebook, Salesforce, AOL, Electronic Arts, Sony, EdgeCast Networks, and MySpace all created stronger ties down south, establishing legitimacy for the region.

But as we’ve seen with many companies who hire young people, create great working environments, allow dogs, blast music, and have numerous company happy hours, it’s important to balance that with actually bringing in revenue and turning a profit. After all, most startups can’t operate in the red for too long without having to answer some questions.

For a startup to scale before it loses the culture that originally made it attractive is the balancing act that many companies face; specifically in LA. Even Snap, one of the first movers to SoCal, eventually became more corporate and moved from their small bungalow-style offices in Venice to Santa Monica.

It took the majority of the 2010s to prove out the LA startup model, but at this point plenty of companies have been successful, causing investors and founders to feel more comfortable setting up shop in sunny LA and creating room for other new companies to follow in their footsteps.

At Advertise Purple, LA is a huge part of our company culture. We acknowledge that and work hard to be one of the destinations for top talent.

Interested in joining the team? Hit us up at www.advertisepurple.com/jobs