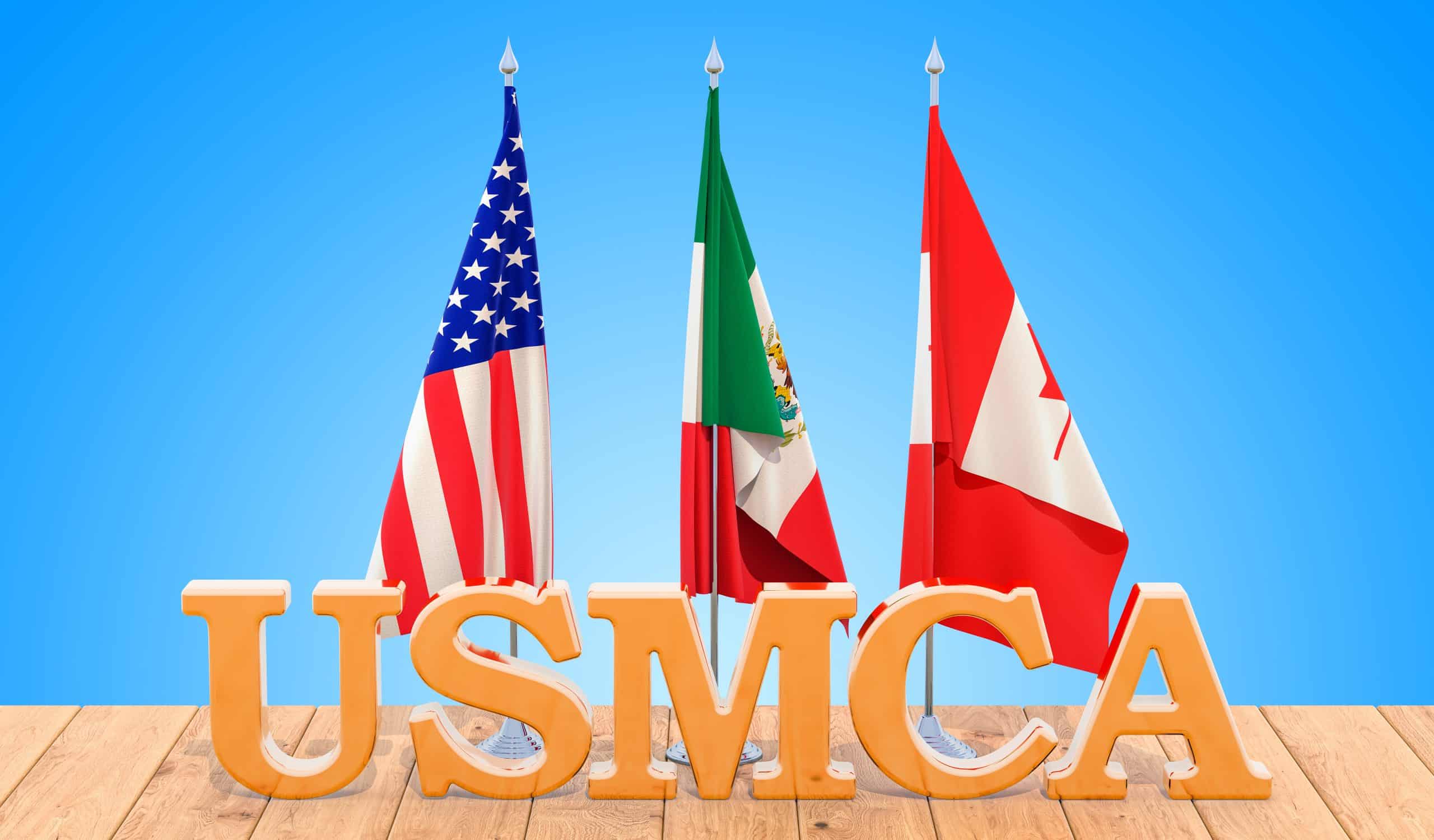 Online Retailers Should Be Happy About the U.S.-Mexico-Canada Free Trade Agreement

The United States-Mexico-Canada free trade agreement (aka the USMCA) is expected to be approved by the U.S. House of Representative this year, according to Speaker Nancy Pelosi in a statement last week.

This could be huge news for anyone selling a product across any of the borders between the three North American countries. Retail trade groups expect the deal will lead more merchants to attempt to do so, making it easier to earn additional profits outside of one’s own country.

“I would like to see it done this year. That would be my goal,” Pelosi said, adding that she believes an agreement is “imminent.”

The main reason you should care is that the deal will lead both Mexico and Canada to increase their “de minimis” shipment value levels, which is the minimum value of an imported shipment that is subject to duty collection and customs documentation. Mexico is doubling its de minimis threshold to $100 from $50, and Canada is doubling its threshold to C$40 ($30.25) from C$20 ($15.13).

Surely, the United States were hoping for higher de minimis increases, but they’ll settle for the fact that now it will likely be easier for online orders to ship across the borders and may even encourage some retailers to begin selling across the Mexican and Canadian borders.

Globalization is the name of the game, and with the internet and more lenient legislation, it’s becoming a lot easier for companies to establish a global brand. It’s honestly very cool to see companies that previously may have been constrained by geography able to operate in neighboring countries.

A fact sheet released by the Office of the U.S. Trade Representative argues the deal is a boon to small and medium sized retailers.

“Increasing the de minimis level with key trading partners like Mexico and Canada is a significant outcome for United States small- and medium-sized enterprises (SMEs),” the sheet says. “These SMEs often lack resources to pay customs duties and taxes, and bear the increased compliance costs that low, trade-restrictive de minimis levels place on lower-value shipments, which SMEs often have due to their smaller trade volumes. New traders, just entering Mexico’s and Canada’s markets, will also benefit from lower costs to reach consumers. United States express delivery carriers, who carry many low-value shipments for these traders, also stand to benefit through lower costs and improved efficiency.”

“The deal is important to our members because it brings our relationships with Canada and Mexico up to date,” she says.

In general, this is really good to see. We look forward to keeping you up to date on new developments relating to the USMCA!