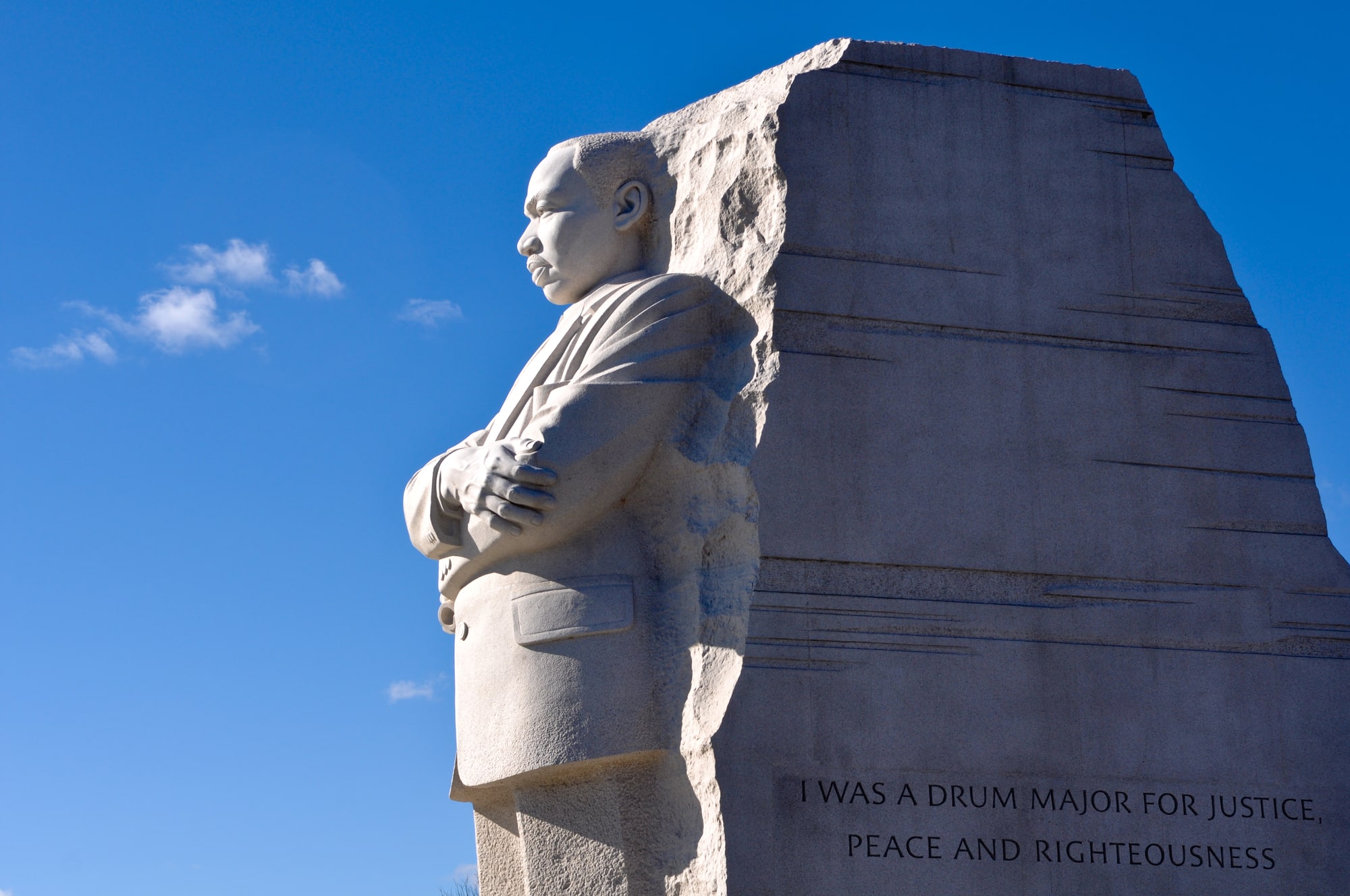 Even thinking about something like racism with a timeline for its eventual demise can feel foolhardy. There’s so much that goes into the history of what got us here, and by now, especially this year, it’s clear there’s still so much work to be done.

Racism is fully ingrained in many of the systems we all participate in every day.

So, while we may have felt we had gotten a little bit further than we so clearly actually are, lessons from someone as forward thinking as Martin Luther King, Jr can still ring true today, more than 50 years after his death.

So, while we celebrate with a Monday off in January, let’s reflect on MLK’s message and how much – and how little – has changed since the 1960s and the Civil Rights era of which he was such an important piece.

Whether you agree or disagree with everything Black Lives Matter represents, I think it’s fairly easy to get behind the idea that we are all human beings, deserving of respect.

The response to the death of George Floyd united many of us to at the very least, take a deep hard look at the mirror and not to overlook what we didn’t like to see. Rather, we saw what was wrong and we’re open to making a change.

We’re slowly getting closer to a day when black and white children have an identical experience in this country with the same opportunities, but until that day comes, we must continue to be vigilant and we must continue the fight.

At Advertise Purple, we are proud of our diversity, not just in race and ethnicity, but in beliefs, ideologies, and thought. It makes us a better and stronger organization when we come from different places and have our own unique skills and talents.

That’s why, today, we don’t work. Rather, we reflect. Because MLK Day means a lot every year, but as we recover from such a difficult year, it undoubtedly means even more.

Hope you can find time in your day to at least think about a brave man with an important message that was not met with as much support then as it undoubtedly receives now.

Be willing to stand up for yourself and those around you, even in the face of scrutiny. It is always worth it.

Have a great Monday.