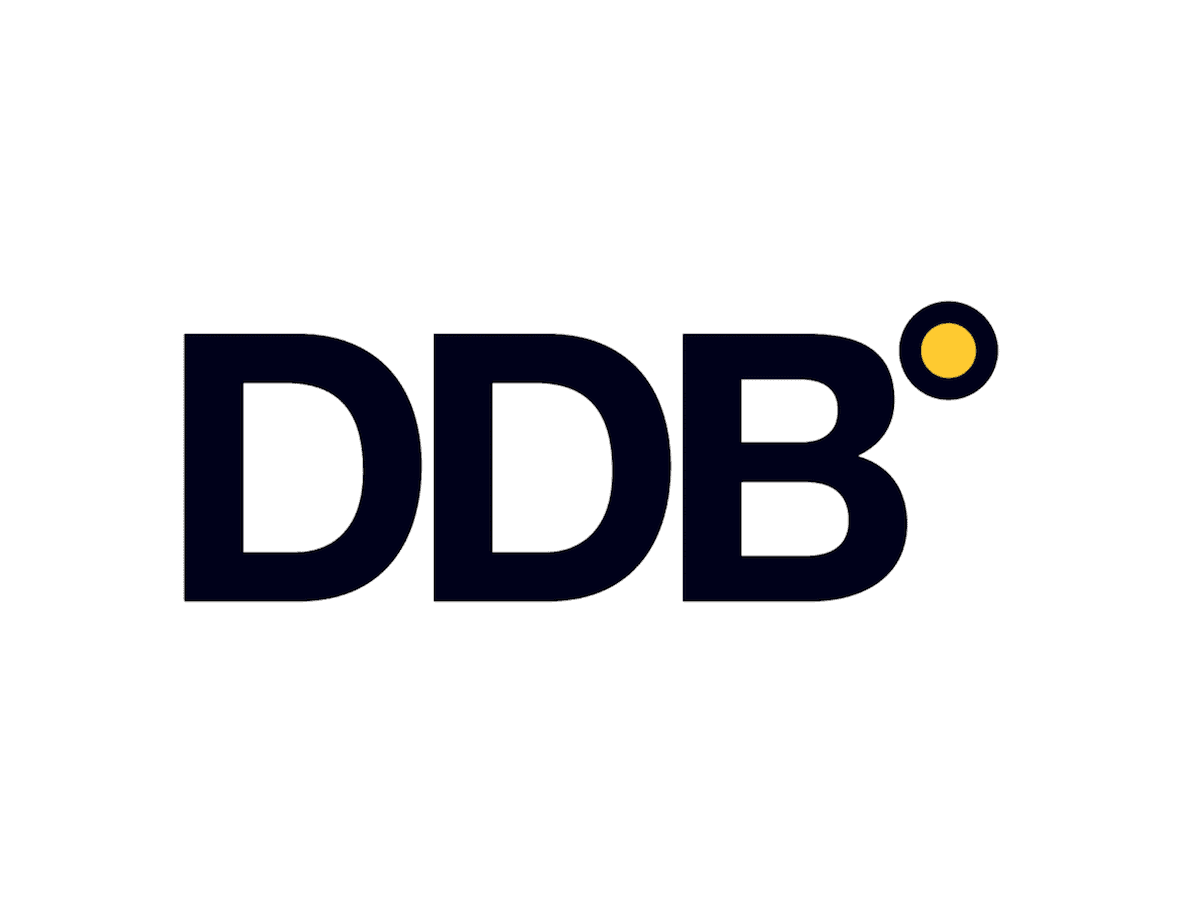 Let me provide some context for you in the form of a brief history lesson.

In case you’re unaware, DDB Worldwide is a subsidiary of the large advertising conglomerate Omnicom, but DDB itself has existed in some form or another since 1925.

Doyle Dane Bernbach’s offices originally opened for business on the illustrious Madison Avenue in New York City back then, in 1925. And while they still call the famous advertising street home, they now have worldwide reach and offices in all major economic hotspots around the globe.

Suffice to say, DDB Worldwide certainly represents the old guard of traditional advertising. And while ownership and names change over decades, the traditional aspect does not leave.

So, to see them moving towards the unrelenting new trend of performance marketing, data-driven decisions, and in essence, making sure they have facts and intel to back up their creative mystique is an interesting sign for the marketing world in general.

And in hiring Marty O’Halloran as its new global CEO and Justin Thomas-Copeland as its North America chief executive officer, they are doing just that.

The new captains of the ship

Okay, so who are these guys?

O’Halloran most recently was chairman and CEO of the Omnicom agency’s Australia and New Zealand division, while Thomas-Copeland was global CEO of OPMG Health.

Without brushing over its significance, Thomas-Copeland is the network’s first Black CEO in its almost 100 year history, and his appointment comes as the ad industry is confronting the subject of racism and its record on diversity and inclusion.

In both cases, the hires were internal. And they came from parts of the company that Omnicom (owner of DDB Worldwide) saw the most potential from.

The changes come on the heels of DDB’s former global CEO Wendy Clark leaving to become global CEO of rival holding group Dentsu Aegis Network in April. Her responsibilities had been handled on an interim basis by DDB chairman Chuck Brymer.

Brymer was encouraged to make the first pick based on O’Halloran having expanded DDB’s influence in the Australia/New Zealand region, where he won industry awards and brought on and produced new work for clients like Kmart and LinkedIn during the coronavirus pandemic.

As for the North American pick, Brymer also praised Thomas-Copeland’s work on precision marketing, the use of consumer data to inform email-based customer relationship marketing campaigns.

This is the part that we at Advertise Purple find most fascinating.

A new kind of advertising executive

Forrester ad industry analyst Jay Pattisall thinks both of these hires have something in common. The need to combine creative and data in campaigns.

“It’s an interesting signal on what Omnicom leadership sees in DDB’s future,” Pattisall said. “Appointing its most trusted operators — including the engine of its precision-marketing function — to lead DDB suggests that precision-marketing will play a bigger role with DDB creativity.”

DDB has been here since the beginning and wants to stay

I truly believe that DDB is witnessing the future of e-commerce and advertising in general, and deciding to go all in with leaders who know how the game works.

The days of tens and hundreds of thousand dollar retainers and being able to get by with cool funky offices on Madison Avenue might be over.

But combining that creative savviness with information and data expertise is the way to stick around another 100 years. And we’re happy to be a part of this movement, even if it’s taking these traditional firms a bit longer to jump on board with us.