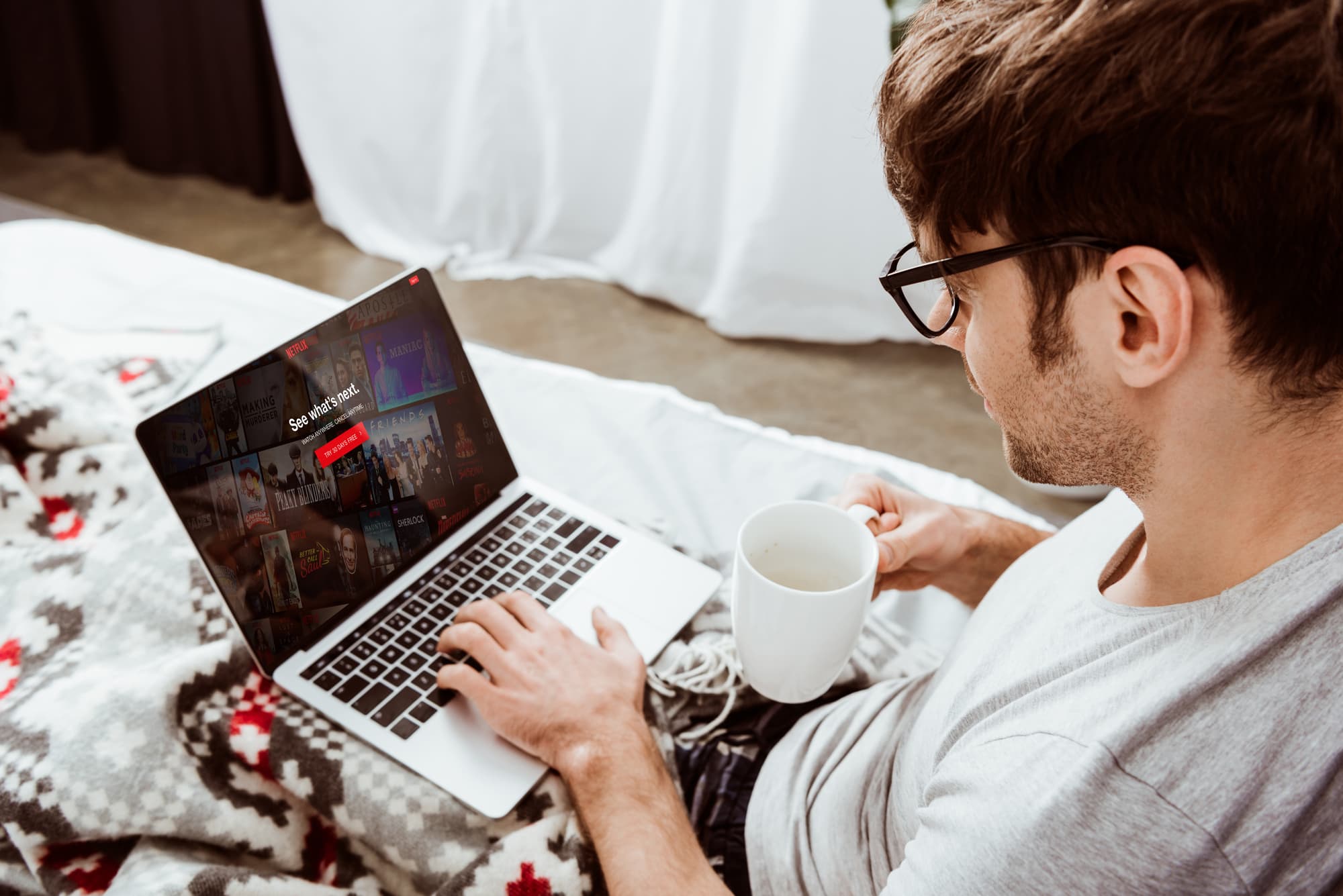 Looking For Recs? Here’s What AdPurp Staff is Binge Watching in Quarantine

Happy Friday! The start of yet another weekend in quarantine.

In lockdown, I personally can attest to the fact that more of my time has been spent watching movies and TV shows than ever before in my life. I’ve done the hard work of sitting my seemingly more rotund behind on my couch and unwinding to some high quality #content.

So far, for me it’s been trashy reality shows, old movies I haven’t seen in years, comedies, new Netflix shows, and of course Tiger King… whatever the heck that was.

So, I wanted to give a few of our staff the opportunity to dish on the shows and movies they’ve been streaming during quarantine. We did just that.

Must-watch shows and films that have helped us get through quarantine. I’ll start. 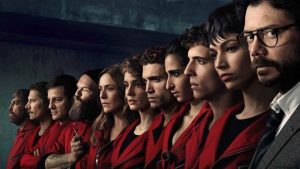 Why it rocks: This show completely took me by surprise. It’s a Spanish series set in Madrid about a team pulling off a super complex heist at The Mint of Spain. I won’t give away any spoilers, but it’s binge-worthy, no doubt. The dubbed English over the original Spanish seems unorthodox at first, but you get used to it. Excellent show! 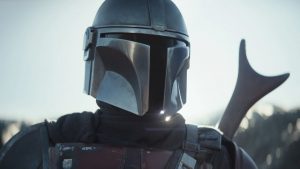 Why it rocks: If you are a Star Wars nerd like myself, you have watched all of the movies as well as the animated shows. What’s great about the Madalorian is that it has references to ALL of them, as well as bringing some animated characters in live action (which was freaking awesome). Another feature about the show that makes it fantastic: BABY YODA! 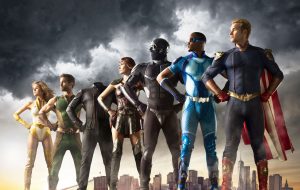 Why it rocks: Really gruesome and messed up but so entertaining and a welcome change to the normal superhero crap we see all the time. 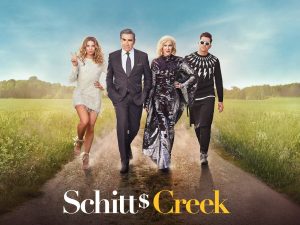 Why it rocks: “I can’t be the only one who sent that in though haha”

Actually you were, Lily. Well done. According to the Emmys, you have great taste!

Why it rocks: Basically it’s like Serial podcast season 1, in video form.

Justin Y — One Flew Over the Cuckoo’s Nest (Netflix/Amazon) 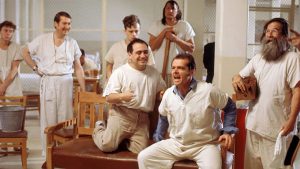 Why it rocks: It’s one of my all-time favorite movies but I feel that now, more than ever… we are all Jack Nicholson

Christina F — What We Do In the Shadows (Hulu) 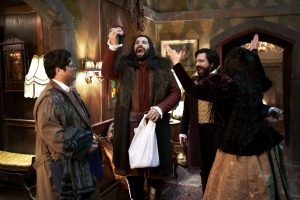 Why it rocks: If you’re not familiar with the Taika Waititi movie this is based off of, the premise is that it’s a mockumentary of a bunch of ancient vampires living as roommates in modern day Staten Island. They all have different personalities, they’re all completely insane and out of touch, and it’s hilarious watching them interact with regular people in the real world. The show is silly, very binge-worthy, and will make you forget about the world for a while. I even started watching it again after I finished it because it made me so happy! 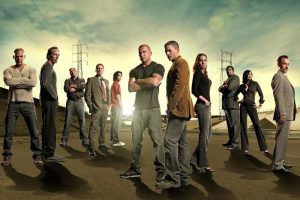 Why it rocks:’ Prison Break’ has everything that you want in a show – suspense, thrill, plot twists, etc. The character development from season to season is unmatched.

I think you’ll agree with me that our office has pretty good (and diverse) taste. Comment if we’re missing anything. I think we could all use the recs!