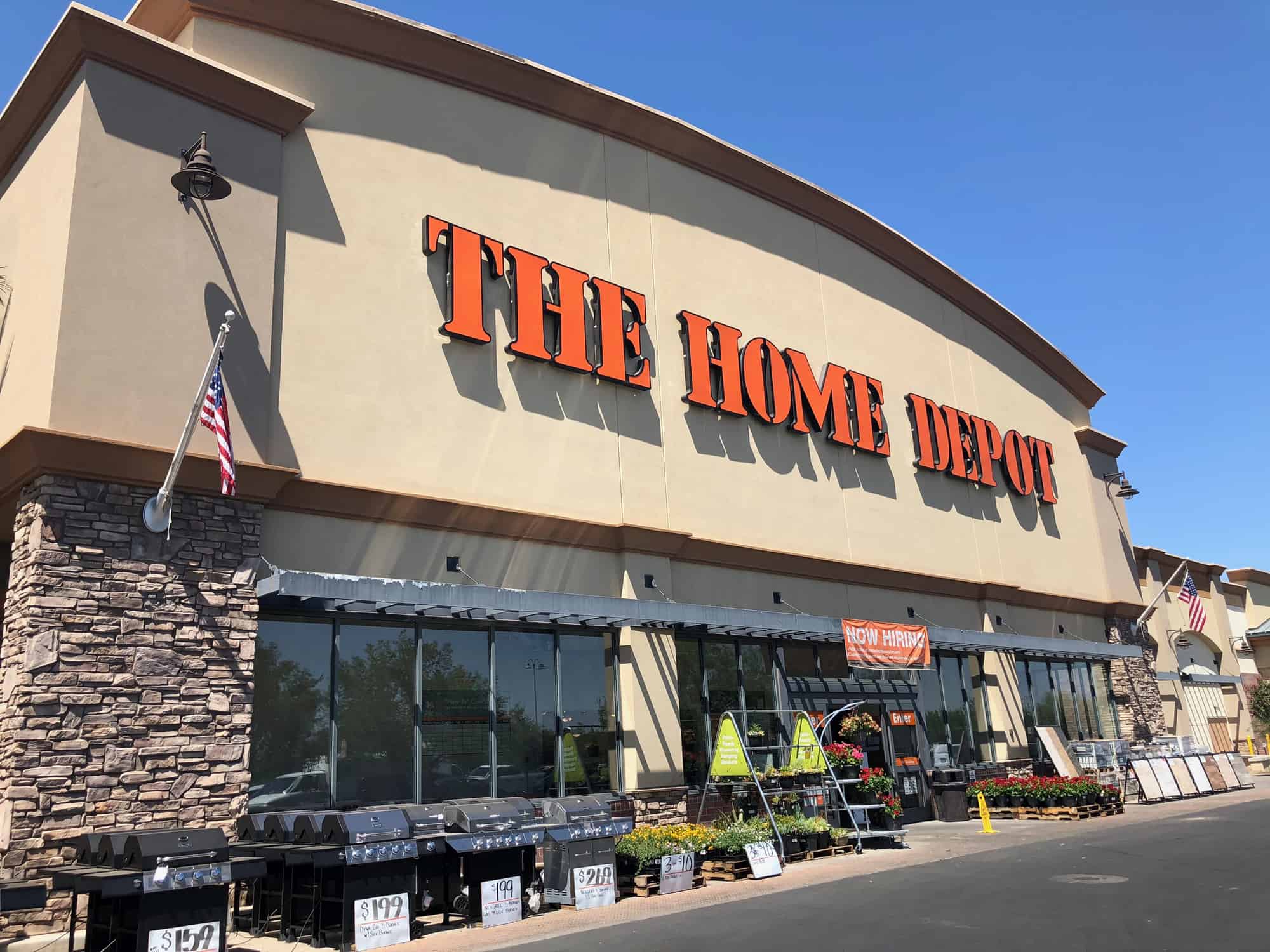 Home Depot Inc. reported a 22% increase in online sales for its third fiscal quarter ended November 3, though it didn’t do the breakdown of the exact figures. However, some of its online investments are taking a bit longer than they thought to pay off.

These e-commerce investments are part of the $5.4 billion One Home Depot program announced in 2017 that increases the company’s omnichannel performance. The program was expected to deliver one percentage point to total growth for the quarter, but only produced half that because the investments had yet to go into effect, Home Depot CEO Menear said to a group of Seeking Alpha analysts. Home Depot’s revenue grew 3.4% in total to $27.2 billion from $26.3 billion for the quarter. For the year so far, growth hit 3.3% to $84.4 billion from $81.7 billion.

While there was a big miss this quarter for Home Depot, Menear predicts that growth will accelerate as these investments roll out. He believes the coming quarters will make up for the rough start.

In other news, these are the earnings reported for some other major retailers:

While these massive one-stop shops for certain items like – in the case of Home Depot – home improvement items were once a major hit for shoppers, the online marketplace has been difficult to adapt to, undeniably.

However, I think CEOs of major retailers are putting in the leg work to figure out how they can continue offering great service in person and still reach consumers at home who would prefer to do their shopping online.

We feel that as an affiliate marketing agency, our expertise allows the companies we work with to become more nimble by giving them the option to cut costs and increase revenue through robust affiliate strategies. We look forward to a more connected digital world where the best product wins.

Gone are the days of behemoth-built brick and mortar locations that monopolize the sales. We like the idea of leveling the playing field for clients of all shapes and sizes.