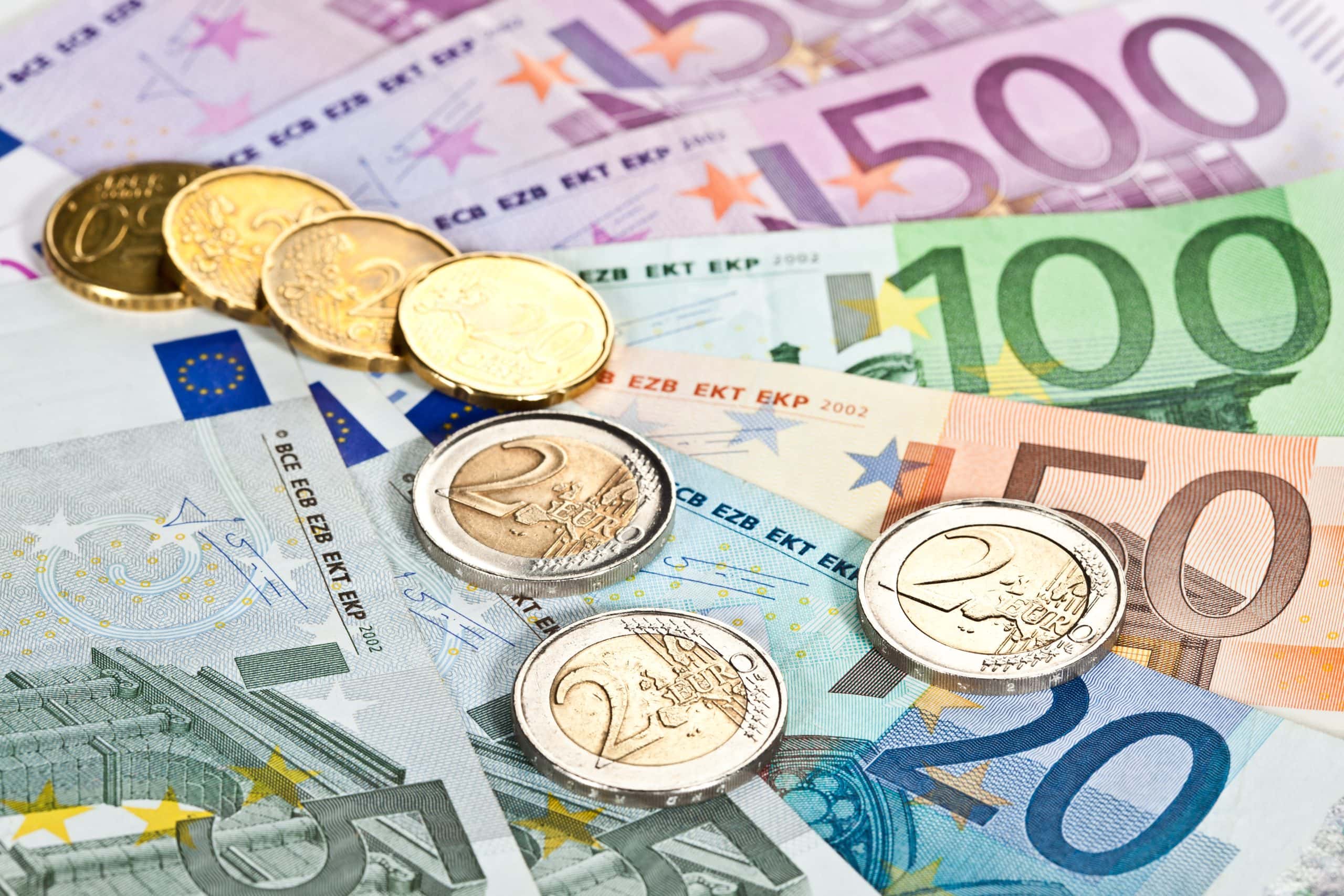 How to Sell in Europe’s Trillion Dollar E-Commerce Market

You ever go back to your hometown, stop by the local bar and see that one guy you knew from high school? You know, the guy who hasn’t really changed. He still wears his high school varsity jacket, talks about the play he made in the big game twenty years ago and has never lived anywhere else?

Don’t let your business be that guy.

Don’t stagnate, don’t settle, don’t fall into a pattern that doesn’t allow you to grow. In other words, don’t think small. The world is a big place and both you and your brand should take advantage of everything that it has to offer.

Selling your product overseas may seem intimidating at first, after all, you have to deal with language barriers, import duties and different cultures, but the simple truth is that the global market is simply too big for any brand to ignore.

In response to consumer demand, fully 62% of European manufacturers surveyed by Digital Business 360 say that they are working on expanding their e-commerce offerings.

Tapping into this market could be vital for the success of your business, however successfully selling your product overseas means doing more than running your ad copy through Google translate and signing up with a few European affiliates.

Before you expand your business in Europe it’s essential to understand the market you’re trying to sell to.

A study by Sendcloud revealed that shipping and return policies are two of the biggest factors that European e-commerce buyers consider when deciding whether or not to make a purchase.

While 70% of European online shoppers will add an extra item to their basket if it means they will get free shipping, 34% of consumers will not make a purchase if they are charged shipping on an order over 150 Euros (which is approximately $166). The same study showed that 65% of shoppers reported leaving a website without making a purchase because they thought shipping costs were too high.

Before you launch your product in a new country, make sure to check out the shipping costs of your competitors so that your prices are in line with theirs and you don’t price yourself out of the market.

After shipping costs, the next major factor for European buyers is return policies, with just over half reporting that they take them into account before making a purchase.

That means you should make sure that your return policy is displayed prominently on your website and that you offer as many perks as you can, such as free shipping on returns, longer return windows and no-hassle return policies.

The three biggest European e-commerce verticals by far are clothing and footwear, followed by books and then home electronics.

However, hardware and home improvement saw the most growth in 2021, with top retailers in this vertical seeing revenue improve by 61.6% and exceeding eight billion dollars in sales for the year. Food and beverage were close behind with a growth of 60%, although some of that was likely pandemic related.

In such a large market though, even smaller verticals are still capable of generating billions in revenue, so don’t be discouraged if your product isn’t in a top-performing category.

In terms of overall revenue, Western Europe is far and away the leading region in terms of spending, with just four countries, Germany, France, the United Kingdom and Italy accounting for about 60% of all e-commerce revenue in Europe.

However, while the Eastern European market share is far smaller, it has seen explosive gains in the last year, expanding by 36%, and showing potential for still greater growth due to the fact that a lower percentage of that region’s consumers are regular online shoppers.

Only 41% of Eastern Europeans are regular online shoppers, compared to 86% in the west.

And we get it, tapping into a new market where you don’t understand the culture or language can feel daunting, but the good news is that you don’t have to do it alone. Advertise Purple’s international sales team has already spent years building relationships, collecting data and generating millions of dollars in sales for our clients in foreign countries.

You didn’t build your business by staying home and never taking a chance. You built it by working hard and seizing the opportunities that came to you.

So don’t be the person whose best day was yesterday. The opportunity to grow is there if you’re ready to take it.