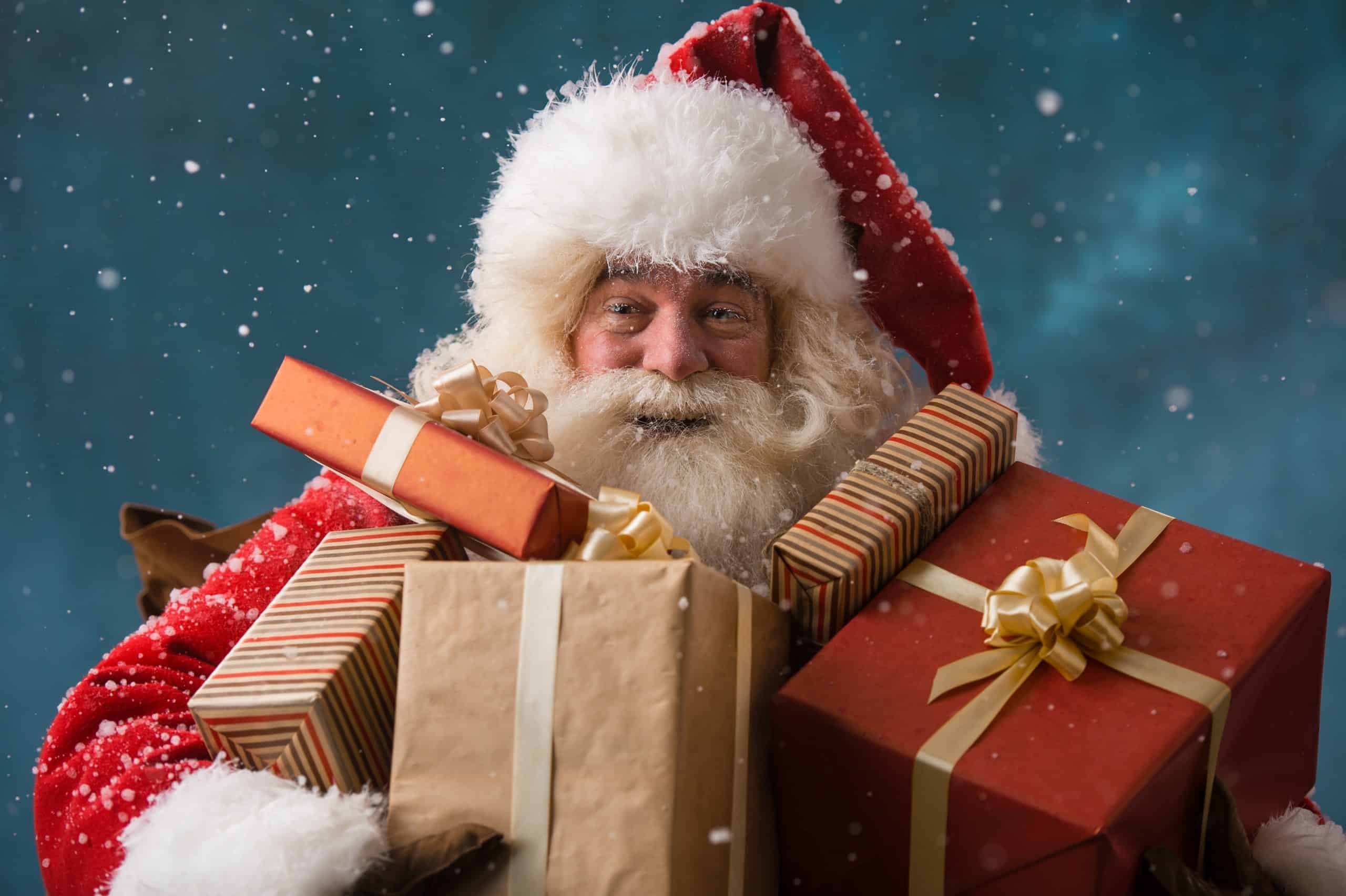 Note: This is not meant to alienate people who don’t celebrate Christmas.

But for you Christians and/or faux Christians, if you were born in the ‘90s or earlier, you probably remember drafting up a note to Santa Claus. Having your older relative “mail” it off to the North Pole. Maybe you even licked and placed the stamp. There was a procedure to it all.

However, I bet you also remember when that note became an email. Suddenly, your parents knew Santa’s email address, but they also made sure that you emailed them first before they’d forward it along. Naturally, it didn’t make good sense for the child to email Santa directly.

Next, as your belief in Santa faded a bit, you almost saw as “Wish Lists” on e-commerce platforms came into the fold. Wait a second, I thought this gift came from the North Pole? But you’re telling me if I have Amazon Prime they’ll bypass all the old Christmas magic and I will be able to get my gifts in 2 days? That’s faster than the Elves and Reindeer combined!

Seriously though, the way that Santa Claus and his skilled Elves took multiple weeks to get your toys down your chimney, that business model is honestly not all that different than a lot of mom and pop type operations. Although those moms and pops are very unlikely to be as notorious as Mr. and Mrs. Claus, they too might not be all that savvy when it comes to e-commerce.

Which is fair! I mean, if you think about the amount of time a lot of companies have been around compared to the same amount of time that the internet has been around, there’s still plenty of room for catch-up. And even e-commerce has changed drastically YoY for the past decade plus!

The quicker brands are able to ship and even personally gift-wrap your wide array of “toys” to be placed under the tree, the more buyers are put in a position where they even start to expect expedited shopping experiences. This puts mom and pop shops at a distinct disadvantage.

This is where affiliate marketing (with the supplement of various other types of marketing and sales tactics) can come in to play. Affiliate networks help level the playing field for brands – including Santa’s – to compete with behemoths of the e-commerce world.

A candy cane company that has been around since 1921 might be the best at selling candy at the mall. They might even have some relatively modern marketing tactics. Maybe you can order the candy by phone or online. But if they’re not working with the best affiliates, they’re not increasing incremental revenue any time soon.

A Forrester marketing survey and study put it plainly: “Indeed many companies will start to expect their tech providers to offer their services through a marketplace approach. Driven by this focus, we expect Amazon Marketplace to double its sales in 2019.”

Speaking of Amazon, while they’re clearly the elephant in the room, they’re also not the only player. Recently Nike removed themselves from the Amazon platform, and many other smaller companies are learning they don’t necessarily need that boost of being listed there.

By partnering with the right affiliates, leveling the playing field is more than possible.

So, yes, Santa and his workshop will probably be fine. But if they don’t decide to get into the affiliate game soon, they might get left behind by companies who have the ability to ship your stuff without putting a large man down your chimney.