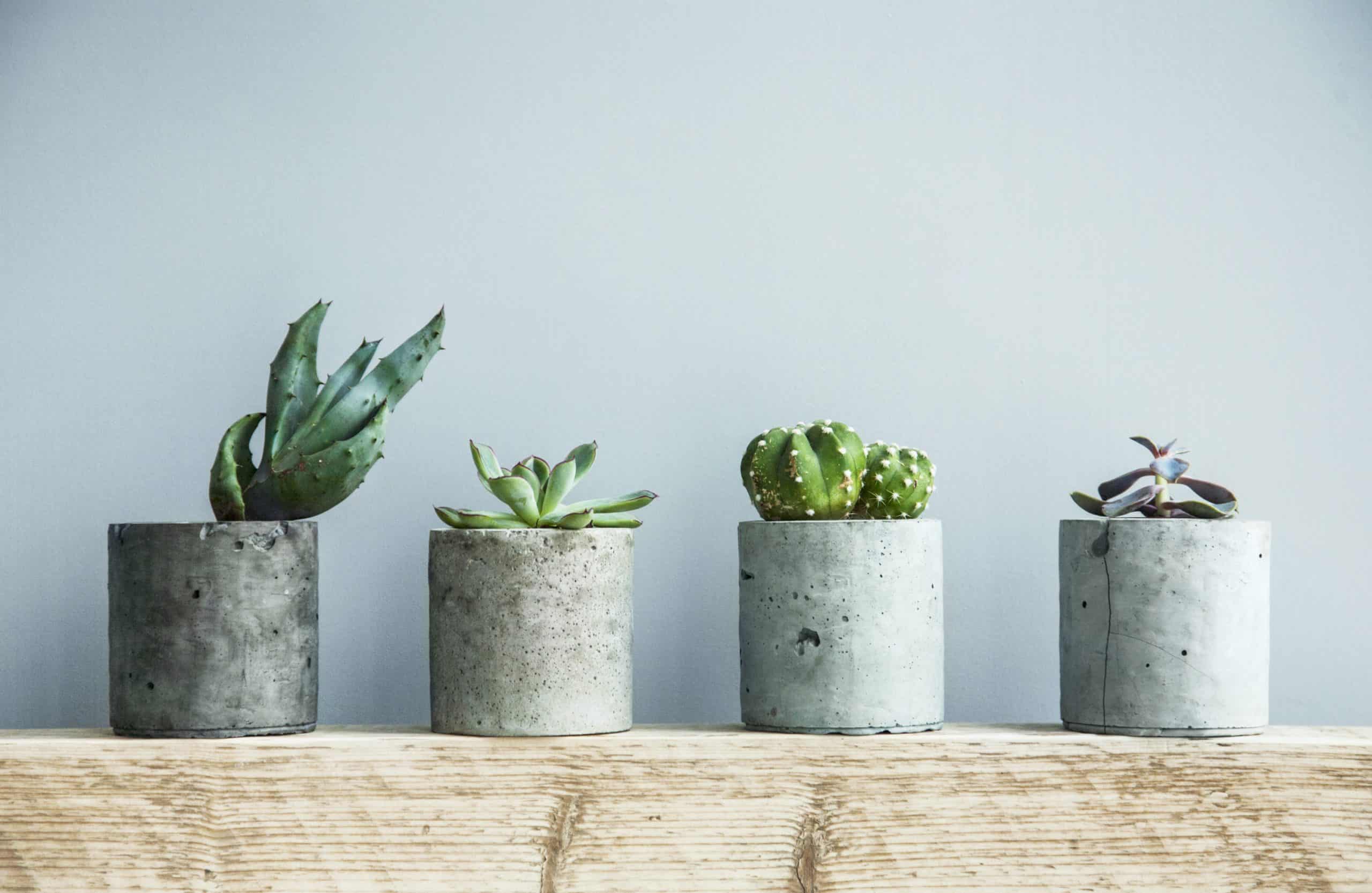 If there’s one thing we’ve learned in the 2010s, it’s that millennials gonna millennial.

Not only are we having kids and getting married later in life on average; we’re also avoiding getting pets. But, of course, that doesn’t mean we’re not nurturers. We’ve merely shifted our focus to raising and growing lower maintenance “plant babies”.

From the easy-to-maintain succulent to much larger plants that need a lot of water and sun, millennials are turning their apartments into quasi-greenrooms at an alarming rate and it is glorious.

Matthew Boyle from Bloomberg put it well: “With many millennials delaying parenthood, plants have become the new pets, fulfilling a desire to connect to nature and the blossoming ‘wellness’ movement. For a group that embraces experiences and travel, moreover, plants give Gen-Yers something to care for that won’t die — or soil the rug — when they’re not around.”

If you’d like an easy-to-consume example of this trend, a simple search for #plantsofinstagram unveils 3.7 million posts. You’ll find memes, images, commentary, community, and genuine love for these green friends. Young people are even giving their plants names. Some of the videos and posts went full Marie Kondo with the organizational decorating.

But what does this mean for the economics of foliage-related companies? Good question.

According to Business Insider, “Houseplant sales in the US have nearly doubled over the past three years to $1.7 billion, Boyle reported, citing data from the National Gardening Association.”

“Millennials’ boosting of the plant industry stands in stark contrast to the many industries they’ve been wiping out, including food products such as napkins, beer, cereal, and yogurt; services such as banks and gyms; retail stores such as casual dining chains, home-improvement stores, and department stores; and sports such as football and golf,” Business Insider’s Kate Taylor reported.

That’s great to hear on a macro-level, but how is that playing out with individual companies? Also a great question.

A reputable home improvement company recently enlisted Advertise Purple’s services to amplify its sales reach and to boost revenue. Selling products such as self-watering pots (how millennial can you get?) and various other plant products, not only did they see a YoY 81% increase in revenue, but they struck while the iron was hot by reaching the right consumers and seeing business boom as this trend began to get more coverage.

A survey by The New York Times recently revealed that raising kids is more expensive than it has been ever before. Not that it was ever cheap! But finances are one of the main reasons why people aren’t having kids in droves, the way they were earlier in the 20th century. Plants can be costly too, with some being in the $200+ range, but they’re still cheaper than kids. Not to mention, there’s significantly less maintenance.

So, while pets and children warm our hearts, it’s plant babies that are currently occupying that spot for millennials. Will this trend carry on into the next generation? We’ll have to wait and see.