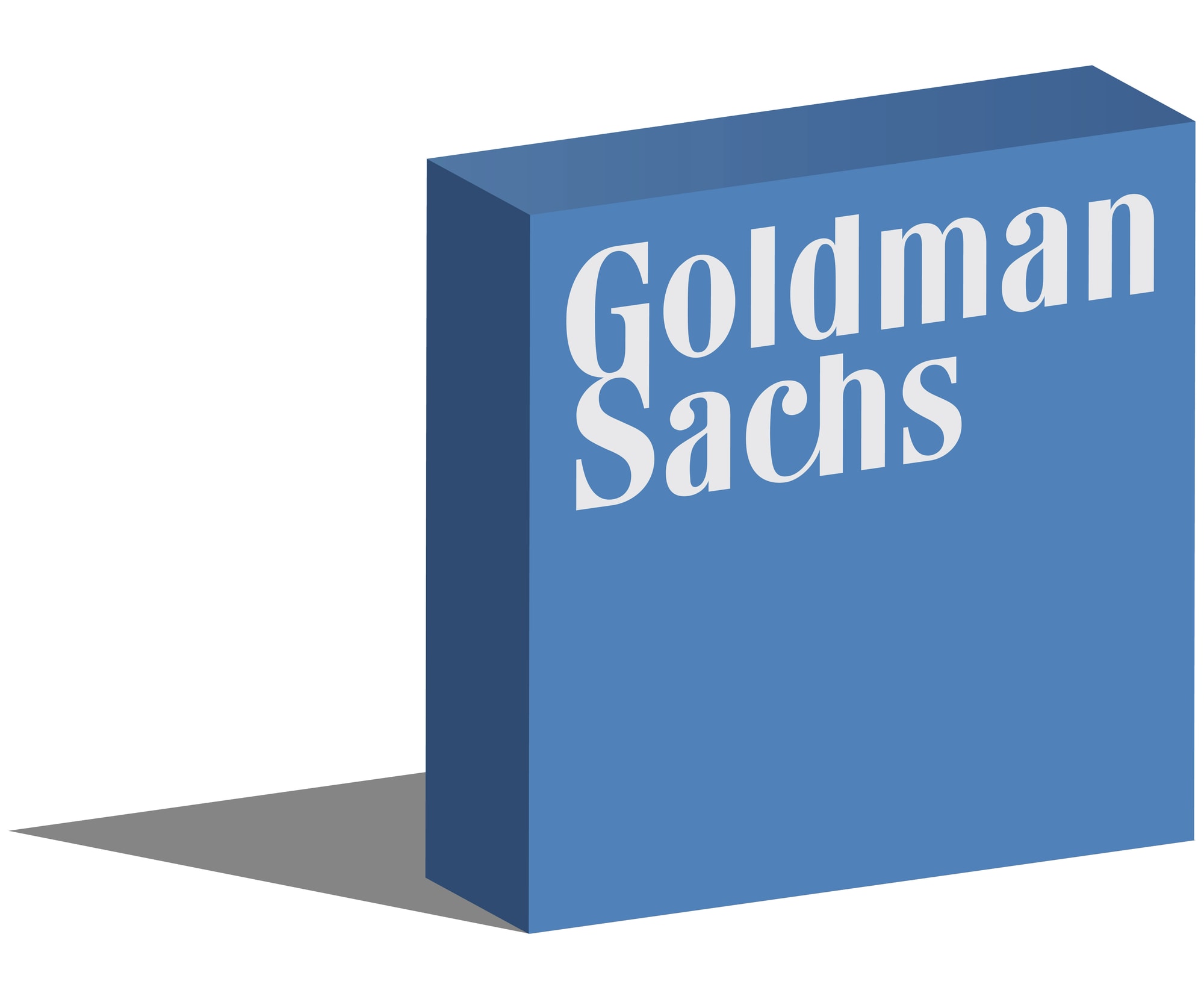 If you’re looking for good news (and frankly who isn’t) this is something worth holding near and dear to your heart in quarantine.

Goldman Sachs, one of the world’s most established and storied financial institutions, recently found that according to their prediction, Gross Domestic Product (GDP) should increase by at or around 5.3%.

The firm sees gross domestic product growing at a 3% pace during the first three months of the year, up from its previous 1% estimate, before topping out at 8.5% in the second quarter. Growth will then slow to 5% and 4% during the final two quarters of the year.

“The growth outlook remains very uncertain, with rising new virus cases and fatalities, warnings of further state and local restrictions to come, and signs of an increasing drag on virus-sensitive industries, but overall a very resilient consumer in the midst of the virus resurgence,” wrote a Goldman Sachs research team led by chief economist Jan Hatzius.

The U.S. on Friday reported a daily record of more than 229,000 COVID-19 infections, but consumer spending on services has so far remained resilient with a vaccine on the horizon.

The U.S. Food and Drug Administration will on Thursday consider emergency use authorization for the Pfizer/BioNTech vaccine and a week later examine Moderna’s.

A vaccine will give the U.S. economy a “significant boost” from the first quarter onward, according to Goldman. Pent-up demand causing consumers to spend half of the excess savings built up during the pandemic would lift consumption by 0.5%, on average, during each quarter after the vaccine’s arrival.

A COVID-19 relief package would also provide a lift to the economy, according to Goldman. The firm says a package arriving late in the first quarter could add up to 1.5 percentage points to economic growth.

A bipartisan $908 billion package is currently being considered. The proposal has been backed by House Speaker Nancy Pelosi and Senate Minority Leader Chuck Schumer, both Democrats, as a basis for negotiations. Senate Majority Leader Mitch McConnell, a Republican, has supported a $500 billion package.

So what does this all mean for merchants?

Surely, it’s easy to digest that increases in GDP are inherently “good”. But what exactly does this mean for brands working with the affiliate channel or merely trying to increase the amount of products or services they’re able to sell?

Well, the incoming vaccine is likely to be distributed to those most at-risk within weeks. It’s likely that restrictions in most major cities will be lifted shortly thereafter. With less emphasis on stopping the spread, consumer behavior is likely to be less conservative.

The behavior that has been learned and ingrained during this quarantine period will likely lead to continued efforts utilizing the affiliate channel and other digital marketing methods. But of course brick and mortar stores will likely reopen.

There should be less stress on the online shipping infrastructure, which will benefit merchants, affiliates, and consumers alike.

We look forward to this GDP increase and we merely advise our customers (or potential customers) to stick with their guns and develop a strategy now, so that when things “go back to normal” (which they may sooner than you think), they’ll be prepared.

Fingers crossed and let’s all remain hopeful rather than cynical in these next few weeks and months. We have come so far. Let’s beat this virus and get our economy back. Goldman Sachs thinks we can. So do we.

If interested in collaborating or working together, please reach out at [email protected]