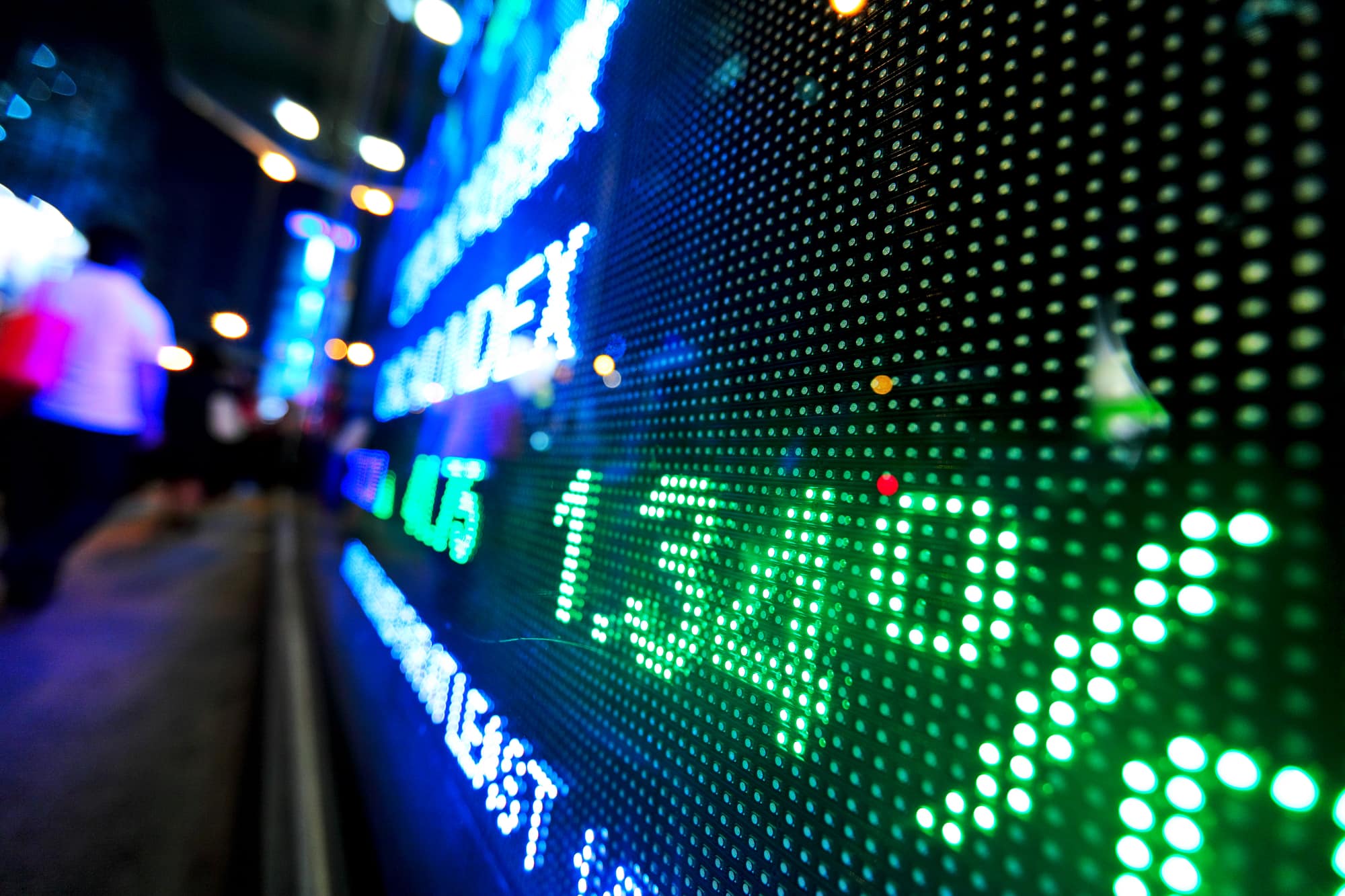 This is news you want to be careful to celebrate, but also a glimmer of hope in a time of chaos and uncertainty. And hey, good news is much needed right now.

Last week, I covered the COVID-19 quarantine’s effect on the e-commerce space, and how for the most part, the industry has responded to an immediate and unprecedented increase in global demand and stress on its infrastructure remarkably well.

Well, while this news is certainly bittersweet since we’re still all (mostly) stuck on lockdown, there’s some statistical market data and examples in the form of huge growth numbers for online shopping related stocks that further proves this point that e-commerce has been a huge saving grace for our country during this historic time.

And with new adopters to online shopping who are now seeing its benefits, market analysts think this growth will continue even after things reopen.

So, let’s look at the numbers then. Online sales have increased at the highest pace since late February, jumping 25% during the week ending Apr 20, according to Signifyd’s E-commerce Pulse data. The jump surpassed the previous record of 17% for the week ending Apr 6.

Overall, there has been an increase of 85% in e-commerce spending since late February. According to the market research firm Rakuten Intelligence, e-commerce spending in the United States is up more than 30% from the beginning of March through mid-April compared with the same period last year.

So, while we’re all a little bit hesitant to pop the champagne, especially if that involves gathering a group of 10 or more people in the same room, there is a little bit of hope for one of the sectors of our economy that has been thrust into the front of the line when it comes to important tools and systems in place to get us through this difficult time.

People are learning new ways  to maintain some semblance of normalcy, and in many cases that involves relying on virtual alternatives to past activities as well as e-commerce and delivery options in lieu of running errands to physical stores and locations.

Consumer packaged goods (CPG) saw the most substantial shift to online sales. According to Nielsen and Rakuten Intelligence, orders of items normally bought in grocery stores grew 56% for the week ending Apr 18.

I think while these numbers are great to see, I would argue that the need for groceries is universal and leaving the home is perceived as unsafe at the moment. Therefore, it’s unclear whether these numbers are as telling as some others, which I’ve included below.

But besides these aforementioned essentials, people are looking for ways to entertain themselves too. Those of us staying home are watching movies, playing games and working remotely, thereby leading to increased need for video streaming services, video games and cloud computing services.

The rampant digital shift is likely to last longer than expected even after the economy reopens. Given the booming trends, several companies in the e-commerce segment are seeing a huge surge in their stock prices over the past month.

Here is a short list of e-commerce stocks that market experts are really enticed by at the moment:

As I mentioned before, this is a clear indication that the space is heating up right now. The fact that people are now being conditioned to buy and sell products online at a much higher rate is almost certainly going to factor into the near future.

We’ll see hopefully sooner rather than later how quickly the economy reopens and whether these trends persist.