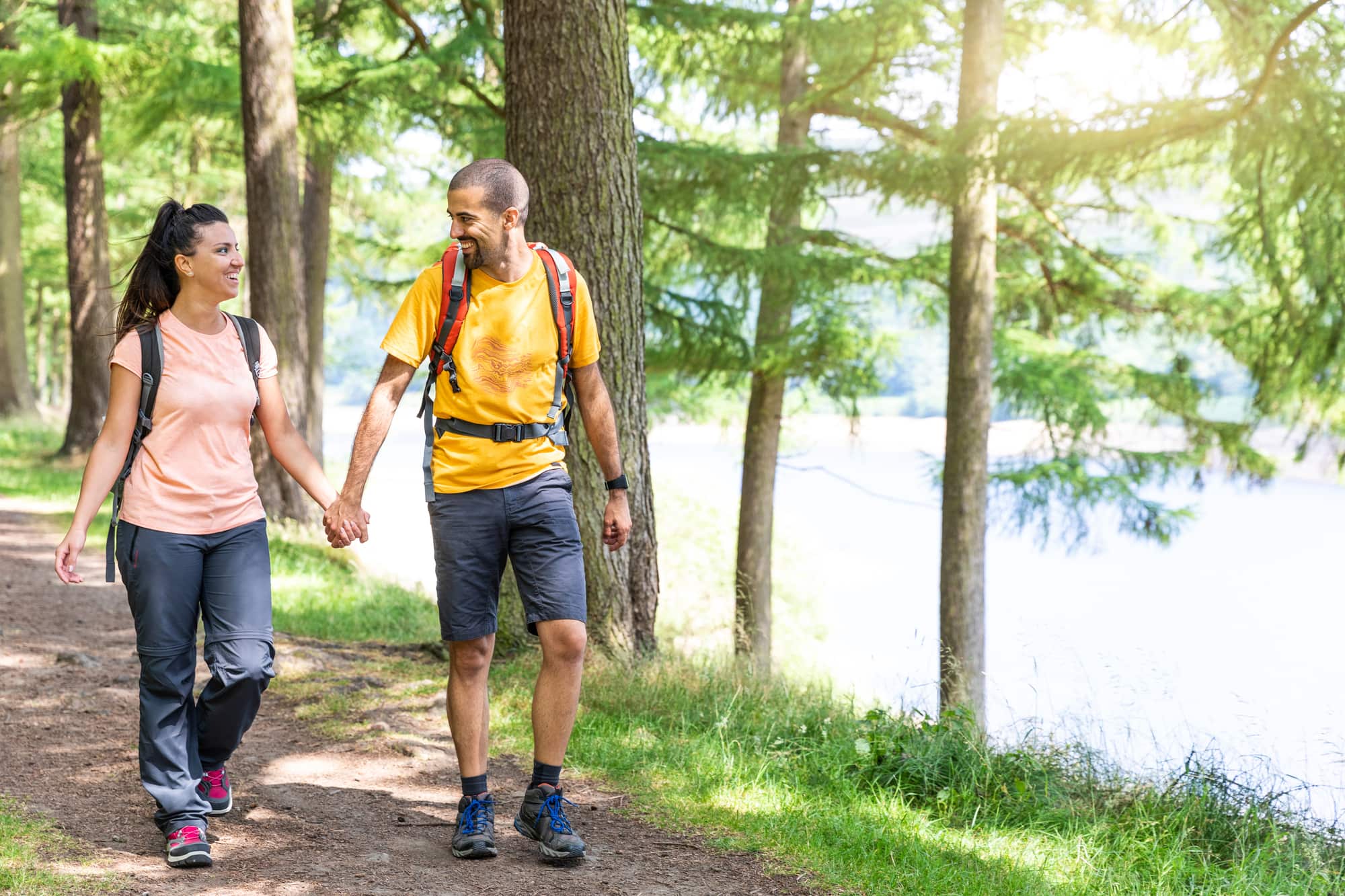 Did COVID-19 Save the Outdoor Industry?

No, you’re not imagining things.

Yes, all those people you see on social media hiking, biking, camping, fishing, road tripping, and doing other socially distant recreation activities are a part of a much larger group of newfound outdoor enthusiasts.

And why not? We’re told due to COVID-19, being social outdoors is safer than meeting up with friends at an apartment building or other indoor venues. The disease doesn’t spread as easily in the outdoors, and with masks, more space between one another, less people around, and other precautions in place, outdoor fun is deemed safe.

Oddly enough, however, things were rather dire entering 2020, for most of the retailers in the outdoor space.

In January, the Outdoor Foundation, the nonprofit segment of the Outdoor Industry Association, reported less than 20% of Americans were recreating outside at least once per week, which meant around a billion less outdoor activities occurred in comparison to the decade prior.

The organization also reported that less than half of the population wasn’t even participating in outdoor recreation at all.

“Outdoor participation,” the survey also found, still skewed slightly male and more than slightly white. Overall, a “historical downward trend” indicated that “Americans will likely continue spending less time outdoors” due in part to “work and family demands as well as technology and cost of entry.”

Enter COVID-19. Cue human nature, good weather, and the notion that outdoor activities are the only way to keep summer fun alive. Brands focused on outdoor equipment, gear, and other goods, it’s your time to shine!

Initially, it was bicycles bought en masse, causing shortages that began in March and have extended, for some brands, into 2021. Next were kayaks and stand-up paddle boards. Soon, running shoes. Where did all of these athletes come from? And where were they before?

Looking at things from an affiliate marketing perspective, according to Advertise Purple Director of Technology, Rowland Hazard, “Advertise Purple clients in the outdoor vertical are seeing an uncharacteristic late summer push with revenues and conversion rates in July 2020 both over 150% higher than what we observed in July 2019.”

From a macro standpoint, sales at outdoor retailers were up almost across the board, with a few exceptions in specialized categories (e.g. indoor climbing gear). Then as we settled deeper in, camping gear was the next major trend. In just a few months, outdoor retailers went from solving a marketing problem to dealing with supply chain concerns.

For much of the outdoor recreation industry, this is generally good news: lots of people buying lots of things, potentially finding hobbies or forming habits that will last for years. “The participation rate will grow,” said Mrs. Johnson-Leipold, CEO of Johnson Outdoors.

Outdoor recreation is, of course, seasonal, and nobody is quite sure what’s going to happen when winter comes. REI, for example, is reconsidering what its stores will look like come fall, when customers would normally expect to see store displays filled with gear for ski and snowboard outings that, this year, could be risky or impossible.

Shortages also have consequences. A lot of outdoor gear is produced overseas, ordered a year ahead and sold seasonally, meaning some sold-out items won’t reappear until 2021.

As with bikes, however, many of the first products to sell out are more affordable and practical options — a stark reminder that some of the industry’s underlying problems are the same as they were in January.

“The dampening effect is real,” said Kenji Haroutunian, a consultant and diversity and inclusion advocate for the outdoor industry. “Outside is free, as plenty of enthusiasts will insist, but outdoor gear can be expensive, even in the best of times. As Covid-19 continues to spread, many formerly social activities have been reduced to individual or family pursuits, leaving would-be participants without access to the people and communities that could otherwise welcome them.

“Indoor climbing, for example, is more diverse than outdoor,” said Mr. Haroutunian, but gyms are closed, “and that’s cutting off a chain of new climbers.”

Mr. Haroutunian is cautiously optimistic. Close-to-home recreation is on the rise around diverse urban centers. Lots of outdoors companies are hiring, and he’s heard that larger general interest retailers are ramping up investments in recreational gear, some of it more affordable than what you might find at REI.

It’s an opportunity to be seized or blown. “When times are good, people forget that you have to invest in maintaining the future,” he said.

So, no, your Instagram feed is not lying to you. People are getting out in record numbers. If you have an outdoor brand, you should certainly consider an affiliate program to help differentiate your product offerings from the rest of the pack.

Give us a buzz at [email protected] to learn more.