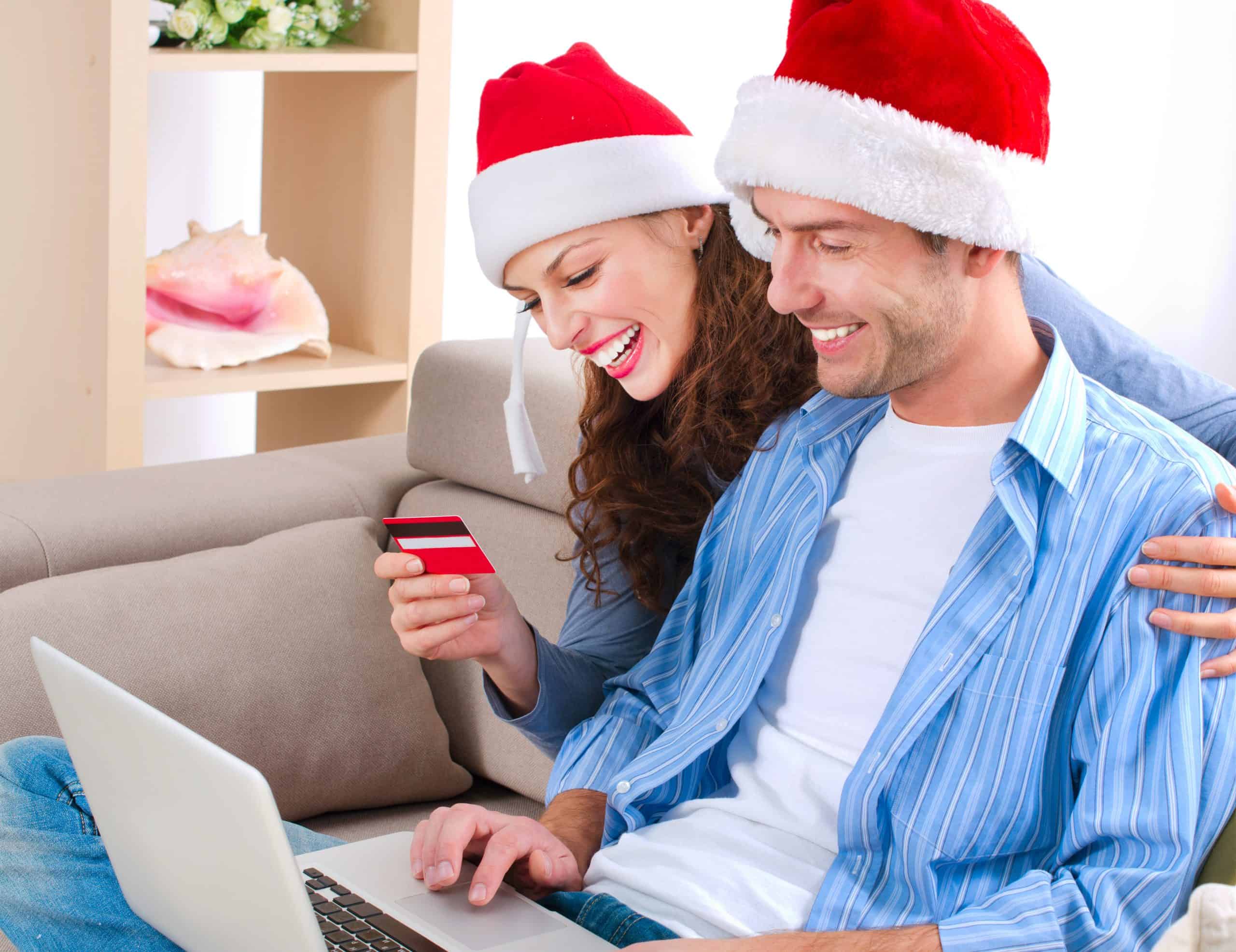 Despite Troubling Times in the U.S., Holiday E-commerce Sales Projections Up 11%-14%

You might have thought with a volatile economy and an objectively contentious political climate that e-commerce projections for Q4 might be a bit down. You would have thought wrong. Santa Claus still has some sway.

Online seasonal sales in the U.S. are expected to jump 13% to $136 billion this year, according to a Salesforce analysis. But they are not the only ones predicting this major bump in sales revenue.

Retailers who offer a buy online with an in-store pickup option are also expected to see a 28% higher share of their total revenue coming from the five days leading up to Christmas, according to research by Salesforce.

As we’ve seen in years past and commonly underestimate, the desire for consumers to provide a great holiday season for their families is a reliably influential factor to Q4 sales projections. Even when conventional wisdom says we should probably save our ducats.

Keep in mind, these statistics come in with fewer shopping days between Thanksgiving and Christmas. This year Thanksgiving falls on Nov.28, towards the end of the calendar month.

Black Friday alone is expected to reel in $7.3 billion worth of online sales in the U.S. Cyber Monday will net $8.2 billion, both numbers according to Salesforce.

Online’s share of all dollars spent will be on the rise, too. Coresight Research, which has not estimated actual holiday web sales, expects 23.2% of nonfood retail sales in Q4 will occur online, up from 21.2% in 2018. The NRF’s seasonal data also suggests e-commerce penetration will be in the 22.0%-23.0% range this year.

Job growth and higher wages are two of the key factors making consumers more likely to spend this holiday season. Sure, we are dealing with economic unease and consumer confidence could go down between now and Thanksgiving, but at the moment consumers are both willing and able to spend heading into the holidays. This should lead to robust growth, according to the experts.

One of those experts is Rob Garf, VP of Industry Strategy and Insights for Consumer Goods at Salesforce. He said, “I can’t think of a holiday season where there hasn’t been some sort of external factor that is weighing on the shopper. We did take into account these influences, and we are still anticipating a sustained and healthy growth year over year — particularly in digital.”

It will be interesting to see whether shoppers follow through and spend at the levels predicted by these three firms. But more importantly, looking forward to another busy winter for Santa Claus and his elves. As we all know, they are the real MVPs of this season.