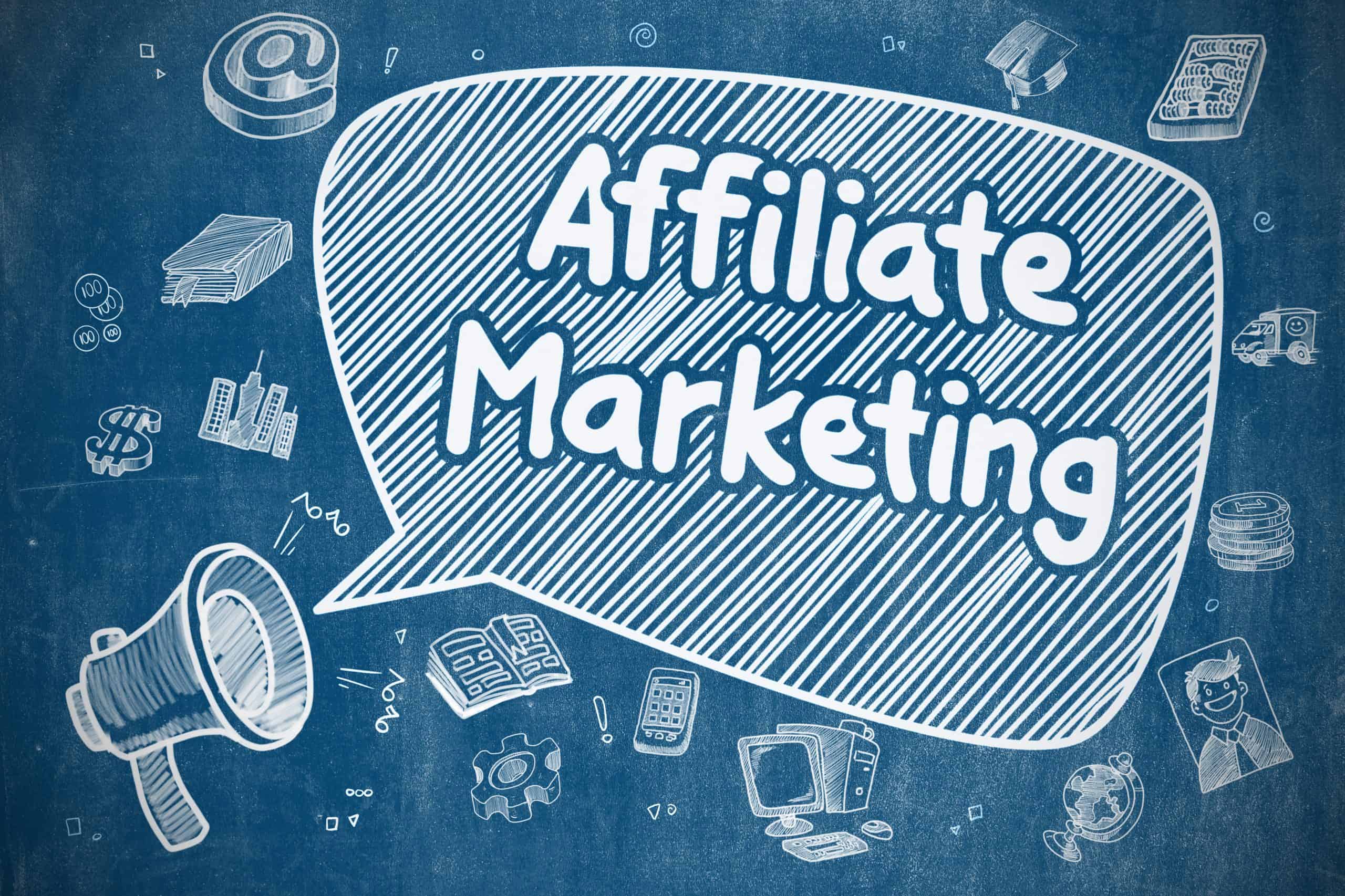 A Brief History of Affiliate Marketing

Being the best affiliate marketing agency doesn’t happen overnight. It takes iterating tirelessly, providing the best client service, being experts on the industry, and knowing our history (among many other things) to get to where we are today at Advertise Purple. Today, we’ll talk about that history bit.

Essentially, borrowing and in some cases creating communities of customers that already exist out there in the ether is affiliate marketing. Creating new streams of revenue and working to tap into those communities became much easier with the internet, but that doesn’t mean it didn’t pre-date the web.

That being said, the internet absolutely changed the game.

The Internet and its Effect on the Affiliate Space

It’s probably not necessary to explain the effect the internet had on any company that sells literally any product or service. Amazon is the most valuable public company in the world thanks to the boom of e-commerce. (Using them as an example for e-commerce, but we’ll also get into their affiliate business later).

So now, rather than a basic referral program you could’ve built around customers in your geographical area, you could find and reach customers from anywhere that has internet connectability.

More recently, tiny outfits based wherever they construct their product have been given the opportunity to sell to people globally. This made things a lot easier on entrepreneurs with less resources than their competitors or other people in the space.

People love to talk about social media and sharing information, but the ability to buy and sell online moved the needle quite a bit more. It made the internet and the buying experience as simple and direct as it is today.

1989: The Patent For (Invention Of?) Affiliate Marketing

The Army veteran had multiple entrepreneurial endeavors prior to starting PC Flowers & Gifts, but he settled on becoming a pioneer in the flower industry and paving the way for numerous other entrepreneurs and major industry leaders to pursue an affiliate program.

Amazon, one of the most innovative companies of all time, was the first company to use affiliate marketing as a program that was available to the general public. They called their system the Associates Program and it still operates today. It essentially allowed for people to be able to offer links to products on their websites.

These link posters were given a small amount of money in return for referring new customers. At this point, we were a far cry from those days I mentioned before of your local mechanic’s affiliate marketing. Amazon saw what many others would eventually see. Affiliate marketing was lucrative and efficient way to earn new revenue fast.

Cookies were invented in 1994 by a 24-year-old programmer named Lou Montulli, who also claims to have invented the <blink> tag. A cookie is a small data file that certain websites write to your hard drive when you visit them.

Cookies became commonplace on the internet a bit later into the 90s, but their invention was huge for affiliate marketing. Companies like Google and Microsoft have mostly been responsible for creating the internet we know today, predictive and analytical – able to target individual users and gather enough information and data for entrepreneurs and companies to sell the right products to the right people at exactly the right time.

And once it became clear there was money in affiliate marketing, networks would emerge, late into the 90s.

Commision Junction and Rakuten, two companies that still exist today and work with us at AdPurp, became the first affiliate networks to exist, opening their doors to smaller sized companies that needed to develop affiliate programs without the help of a behemoth like Amazon.

This is where the magic began to happen, creating the groundwork for what we’ve built at Advertise Purple today. Ever since the creation of these first networks, it’s been a lot easier to scale an affiliate strategy, for companies small and large.

Outside of numerous new affiliate networks popping up, internet capabilities increasing and extrapolating, and of course, way more affiliates entering the space, not much in the industry has changed.

Advertise Purple was started by Kyle Mitnick in 2009. He knew then that this was a viable business model and he also knew to be patient when entering the space. This isn’t a fast money overnight industry.

We have entered our current stage of phenomenal growth because we focused on doing one thing right. Affiliate management for our clients. Even when on-boarding new clients, we ask them to employ that same level of patience. And when they do, they see results.

So, I hope whether affiliate marketing is brand new to you or you’re a veteran in the industry that you learned a bit about the early days of affiliate marketing. From the 90s until today, it’s been a great way to reach customers, and we’re proud to be leaders in the space.