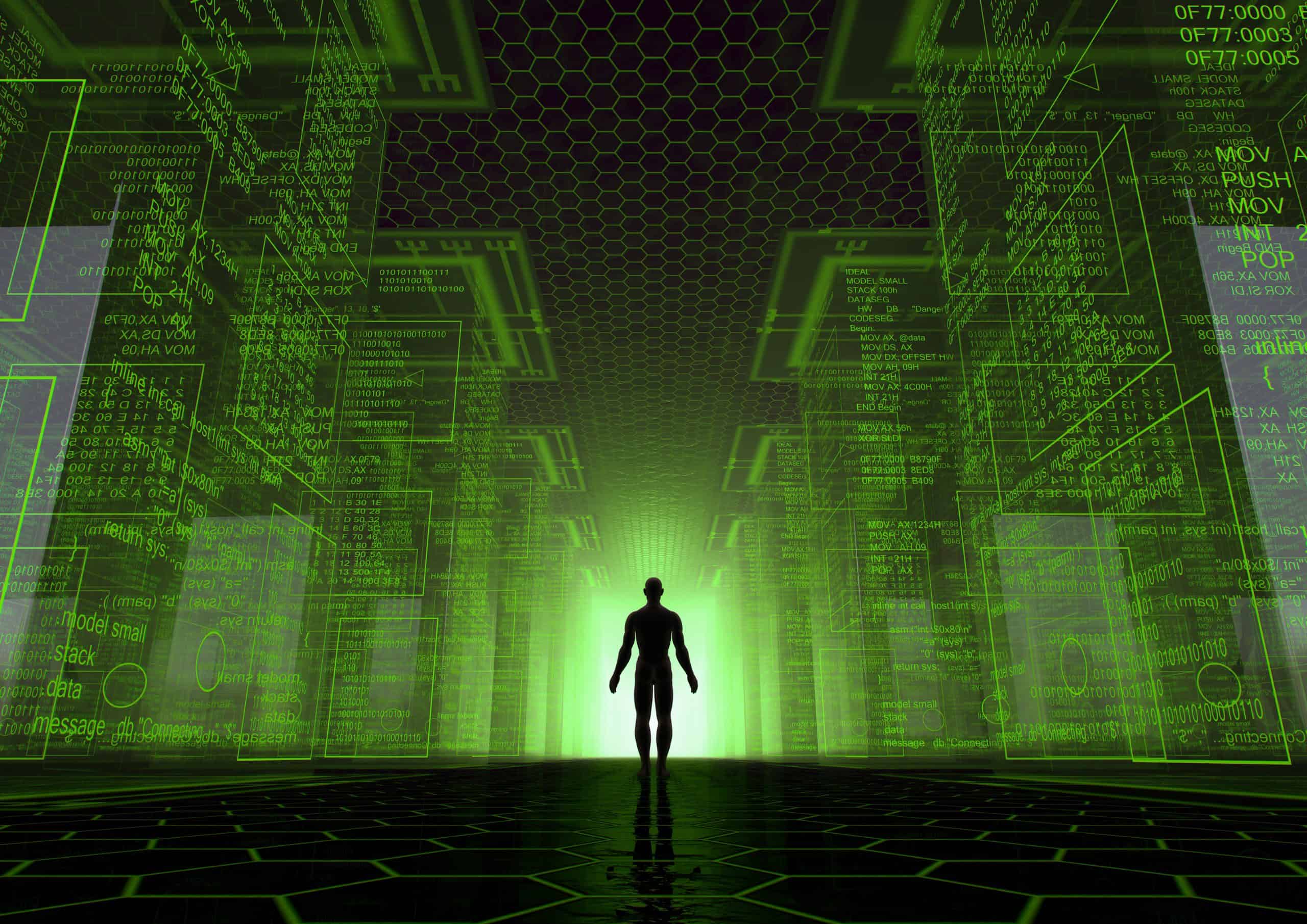 4 Reasons A.I. in Affiliate Marketing Management is Something to Embrace, Not Fear

At this point, it’s really pretty inevitable that artificial intelligence is primed to make its way into almost all realms of modern society.

The antiquated view of “robots” working on our behalf might look a little something like an assembly line. Robots putting together cars or similar widgets along a conveyor belt, completing tasks that were previously done by a human-being or a skilled technician.

I think the modern form of a “robot” or piece of A.I. is so advanced and so far ahead of that antiquated view that even trying to classify the way expertly crafted algorithms and intelligent systems will be able to help in fields like medicine, science, finance, military, and more is a fool’s errand.

Digital marketing isn’t any different. I’d argue it’s an industry ripe for a complete upheaval and move towards more and more automation as we get further into the next decade.

Efficiency and minimizing human error jump out as major benefits. But there are many more. Read on to learn why you should adapt and not shy away from automation in the world of digital advertising.

First and foremost, there is a clear and obvious benefit to A.I. and automation in any space, let alone digital marketing. That’s the fact that you will generate tremendous output free of costs, outside of the costs considered to develop the A.I. or obtain it.

A one-time investment in a piece of technology that could pay itself off over the course of a few months or years is, in my opinion, the best argument for trying to ride the wave of artificial intelligence in marketing.

2. A.I. is efficient and saves time

I already mentioned this in the introduction and even alluded to it in the previous reason, but efficiency is the name of the game in digital marketing. Being able to A/B test or try multiple experiments quickly saves a lot of wasted man-hours.

At the end of the day, advertising is creative but also mathematical in many ways. It’s all about optimizing and tinkering. Humans can pull levers and try to make decisions based on the results of those levers being pulled, but a machine can figure that out a lot faster and with more details accounted for.

3. Ideally you will see less or no human error once you’ve implemented A.I.

If you have janky A.I., your results will probably also be janky. But if you’re working with some solid technology, you should not see any errors from the work done by your machines. Also, it’s likely that similar to a function on Excel not working if there are any errors, machines will help you isolate and diagnose things that might have been wrong with human hypotheses.

You’ll also be able to spot outliers in data more easily and be able to hold your staff of human workers accountable for mistakes they may have made.

Example: Revenue numbers for January projected by a human are wrong. They’re lined up against the revenue numbers from February. An algorithm would hopefully be able to spot the disparity and make a note of it immediately. That human then double checks January numbers and sees they had the wrong year. Crisis averted.

4. Business breakthroughs can be achieved through A.I.

Given the scope of possibilities one unlocks with A.I., it’s likely that even some of these more predictable enhancements could be trumped by a massive breakthrough you could have thanks to A.I.

Dots that didn’t quite connect before could be connected, unearthing unforeseen ROI that actually makes your decision to implement automation pay off overnight.

Example: Say you’re talking about affiliate marketing. If you bring on a new client, the amount of data you might be able to cross-reference when it comes to similar clients could make a huge difference.

At the moment, human employees are grinding away looking for similarities and distinctive differences between accounts. Massive revenue-boosting findings could come from A.I. that apply to 85% of our accounts. We apply those findings, and you see a huge win for the entire firm as well as our clients. Success!

Those are my compelling reasons for why you should adopt machine learning in digital marketing. But what are some practical use-case scenarios for machine learning? Great question!

Here are some direct applicational ways you can use machines to do advertising tasks:

I hope that you feel more comfortable with the idea of A.I. in the digital advertising game. Looking forward to seeing what other mind-blowing ways we’ll see automation in the marketing world in the years to come!