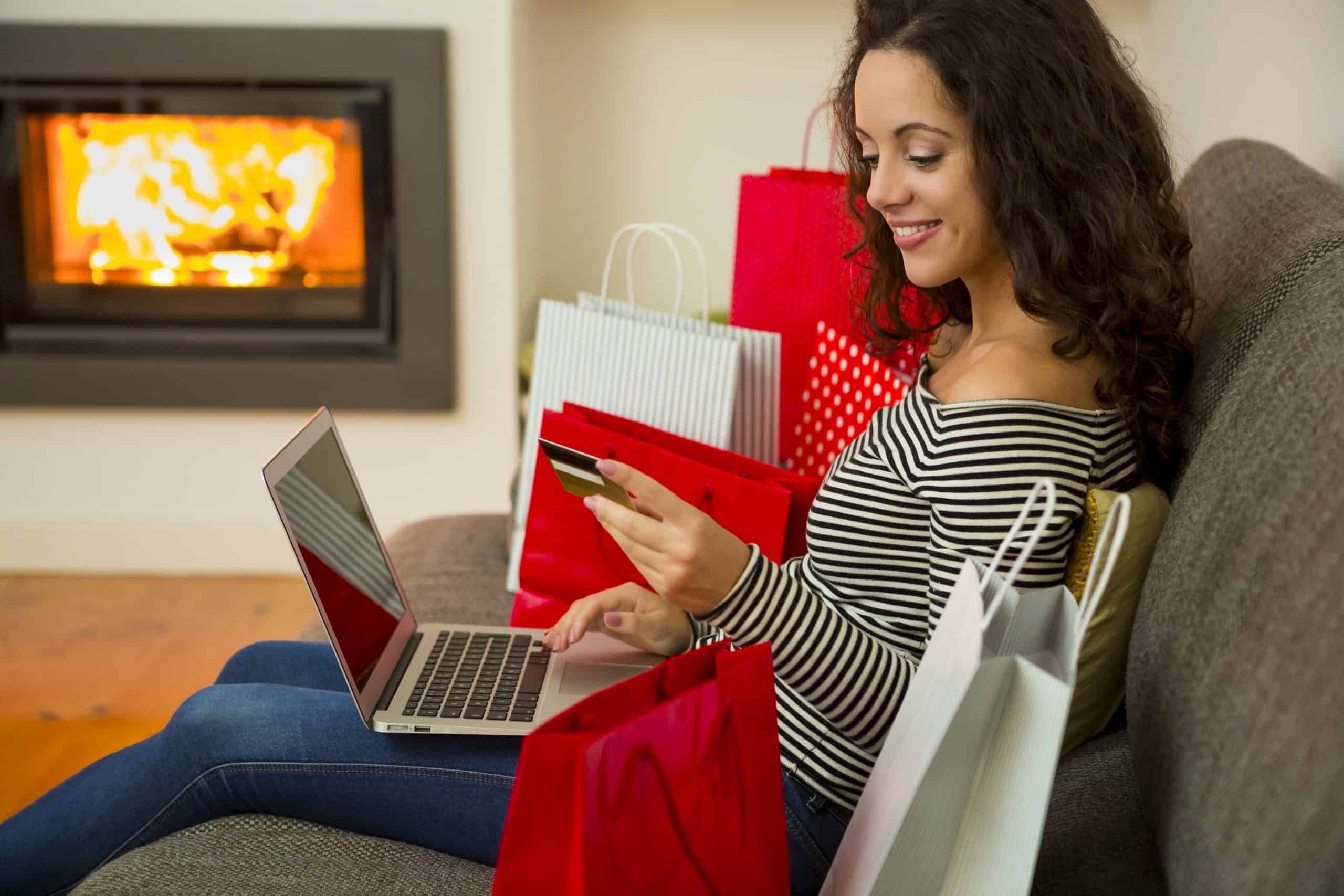 Was It the Best Holiday Season Ever For Affiliate?

Things are really heating up in the digital sales world. And in particular, in the affiliate space.

This past fourth quarter, we saw record-breaking holiday online sales numbers, further illuminating the fact that e-commerce is becoming a the primary shopping option around the holidays – clearly the biggest shopping season of the year.

Commission Junction, one of the top affiliate networks, took a look at the data and found that this past December 2nd (Cyber Monday), they experienced the best YoY revenue growth numbers to date in 2019.

This is coming off the heels of a recent whitepaper from the network that revealed affiliate shoppers drive 88% more revenue. It’s the largest study done on affiliate incrementality and featured a population of 20.2 million shoppers. It also looked at 5.5 million transactions.

The study also found that affiliate customers purchase 4% more frequently. Lastly, the incremental effect of affiliate compounds to deliver that 88% number. That’s the percentage of additional revenue per shopper.

But back to the holidays, and how they shook out for brands using affiliates to market their products.

According to Rakuten, the top performing days for affiliate were Black Friday for clicks, orders and sales, Thanksgiving for AOV (Average order value), and Cyber Monday for conversions. What we’re learning is that e-commerce and huge sales are a healthy combination.

And it might even be feasible that we’ll no longer have to wait outside of department stores and pitch tents to make sure we get the best deals.

Department stores on the Rakuten Marketing affiliate network saw a major spike in business on the Tuesday after Thanksgiving. Overall orders on that day were up by 73% year-over-year. It seems that the parameters around Cyber Monday are slowly disappearing.

It’s become much easier to shop the great sales without adhering to a strict and certain time period where, once it ends, you don’t get the deal. Brands have transitioned, seemingly, from making the customer work to get a great deal (and sometimes brave the elements to do so) to catering to the customer and making their life much easier.

As brands get better at tailoring their content, product pages and advertisements to the consumer we should see these incrementality numbers increase. It’s a seismic shift from casting a wide net aimed at everyone to truly seeking out customers and finding them where they already are.

Affiliate data is easy to track, which makes developing affiliate marketing strategies less difficult than other marketing tactics. It’s pretty easy to see what’s working and what isn’t. So the fact that it’s growing quickly and being highly utilized around the holidays is a good indicator that it’ll become one of if not the most effective online sales method in the 2020s.

We’re looking forward to seeing what’s next from the affiliate world, and I’m sure continued growth will be a part of that picture.