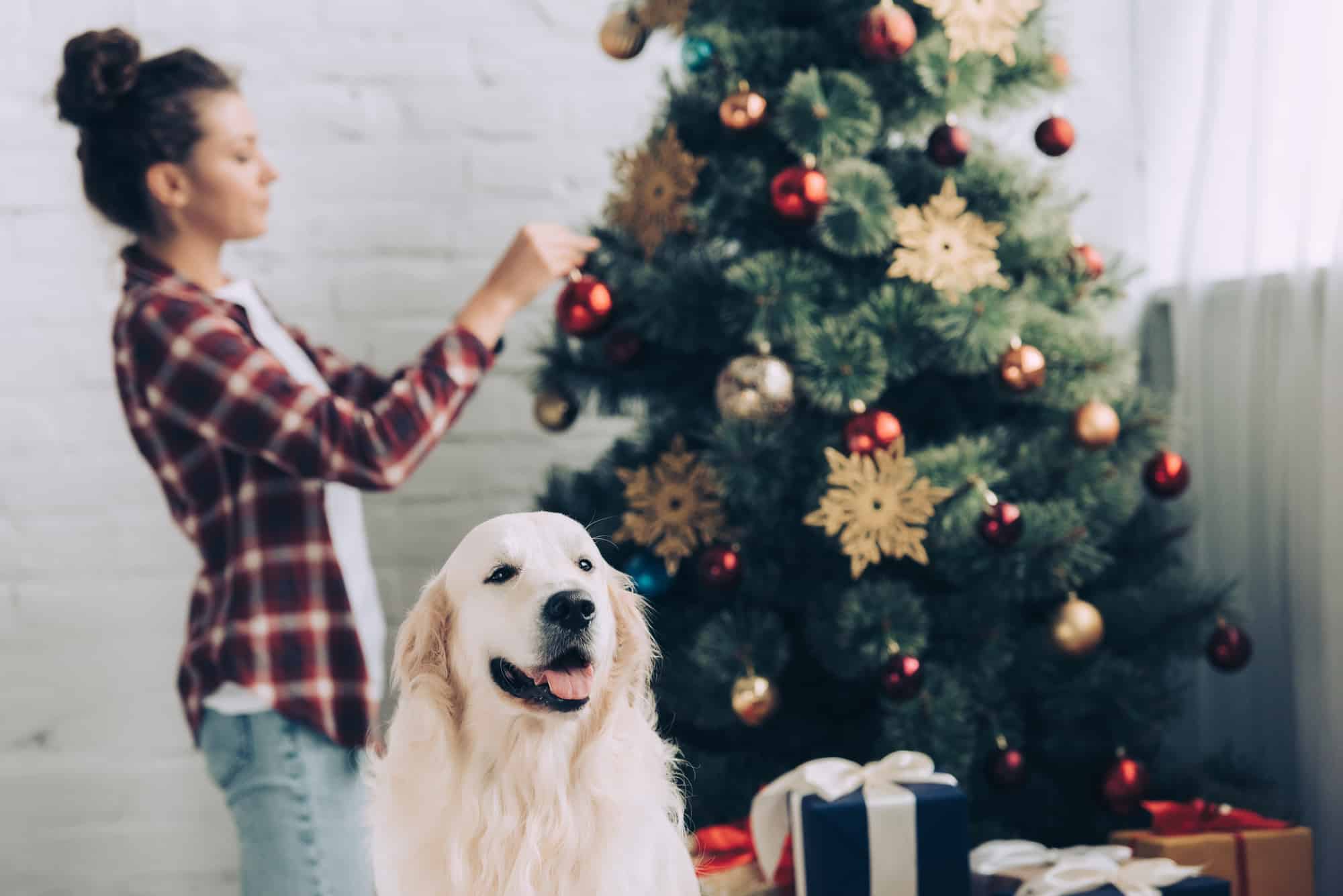 Results Are In: Nonstore Retail Sales in December Broke All the Records

Firstly, yes I’m aware that nonstore is not a word. However, in this case let’s use it as a proxy measure for e-commerce performance.

Boosted by Cyber Monday’s record sales falling in December this year (because of how the calendar was set up), December saw the highest nonstore retail sales growth ever. That was measured in the year-over-year rate for the month, according to a Digital Commerce 360 analysis of U.S. Department of Commerce advance monthly figures released last Thursday.

The late-year surge helped make up for a slow November and closed out 2019 with a 13.9% uptick in nonstore spending excluding fuel – the biggest annual growth in nearly two decades!

We saw that nonstore sales had a huge 24.1% jump in December over the same period in 2018, when sales were flat. It’s important to exclude fuel in these reports due to the fact that fuel is in almost no way a seasonal product.

So, excluding estimated fuel sales, last month’s big growth numbers acted as a highly substantial and impressive bounce-back from November, which posted the lowest year-over-year growth for any month in 2019. November’s rate hadn’t registered that low since nonstore sales rose 0.2% in 2013.

A big part of this obviously was the fact that Cyber Monday fell on Dec. 2. Shoppers in the U.S. spent a record $9.42 billion online on that date, up 19.7% from $7.87 billion on the prior Cyber Monday, according to Adobe Analytics.

So, Cyber Monday falling in December and being the largest sales day in the history of U.S. e-commerce definitely factored in to December being such a huge month. That being said, the numbers over the entire holiday shopping period were strong.

For the November and December holiday period, nonstore sales climbed 14.8%—the biggest seasonal boost since 1999—to reach $160.22 billion. The season fared far better than the holiday period in 2018, when a government shutdown, stock market volatility and interest rate hikes plagued consumer confidence and led to a disappointing 5.3% growth in nonstore sales, which hit $139.54 billion.

“This was a healthy holiday season,” says Jack Kleinhenz, chief economist at the National Retail Federation. “Despite a late Thanksgiving and worries about tariffs, the consumer didn’t go away.”

Nonstore holiday sales surpassed the NRF’s 11-14% growth projection, but pure e-commerce figures released by other firms point to a more sluggish showing. Adobe measured a 13.1% jump in U.S. online holiday sales, which missed its 14.1% forecast. And software provider Salesforce.com Inc. reported an even weaker 6.0% increase in U.S. online revenue for the season, less than half of its 13.0% projection. The company aggregates data from the activity of more than 500 million holiday shoppers flowing through its Commerce Cloud platform.

So regardless of whether you look at the two months of November and December and decide how the revenue is divvied up, the important thing is to consider that e-commerce growth numbers are increasing exponentially. People in search of deals are no longer pitching tents and waiting outside of department stores. And I think we can all agree that’s a good thing.

From the affiliate side of things, we’re seeing massive growth and success for nonstore operations. This, therefore, levels the playing field for brands and companies that might not have the wherewithal to establish their brand in department and other brick and mortar style stores.

Looking forward to another great year for e-commerce, and we at Advertise Purple are happy to be a big part of the growth!